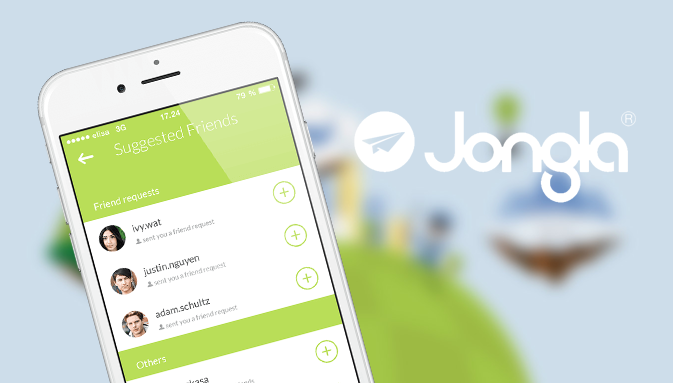 Home » All messengers » Other » Jongla rolls out updates for three platforms

Jongla updates its versions for Android, iOS, and Windows Phone

In the Jongla version for Windows Phone 2.7.1 the so called “Voice Instagram” – the Sound Candy service – has been updated. Now it offers the Push-to-talk service. This is similar to a portable radio set but used in a mobile phone. Jongla users can now record one-minute long Push-to-talk messages and lay various filters and effects over them. 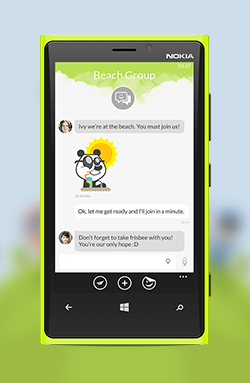 What updates has Jongla prepared for iOS and Android?

If for Windows Phone Jongla has released only version 2.7.1, for iOS and Android the messaging company will be releasing version 2.8.0.

In this new version of the messenger, users will get to send free messages to all of their contacts. 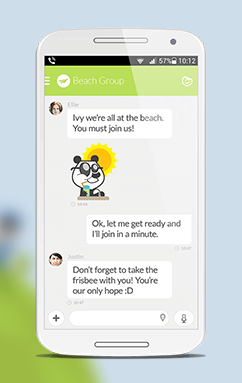 An LP player has also been added for Sound Candy messages. Besides, the development team has fixed small and large bugs of the app.