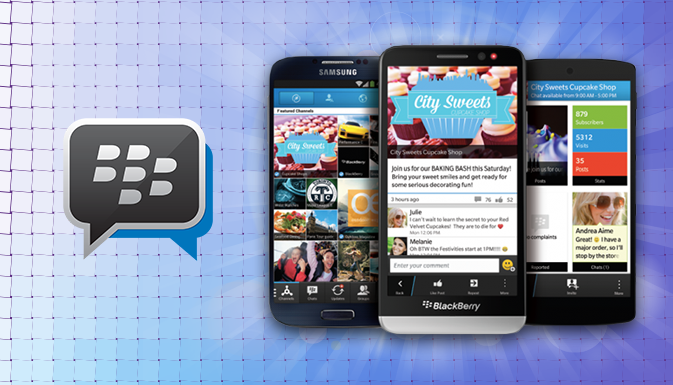 Home » All messengers » Other » NEW FUNCTIONALITIES IN BLACKBERRY MESSENGER

The Canadian company BlackBerry, known for its smartphones that are getting less and less popular and known for the fact that its former employees created Kik messenger still hopes to make its own software. Articles appeared the other day saying that BlackBerry has released updates for BlackBerry 10, Android, and iOS. 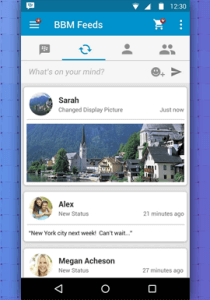 One option that has been quite popular is private chats for the messenger users. The major part of the innovations was made specifically about that feature.

Now users are allowed to edit messages (despite the seeming simplicity of this update, there are very few messaging apps that boast the similar functionality. It can properly be used only in Skype).
You can set timing to messages and photos (borrowed from Snapchat).

You can now retract messages and images.

There is now new Privacy and Control Subscription that includes the new private chat features. It has replaced the previous Timed and Retracted Messages Subscription. The company reps have pointed out that the users subscribed to the old version will be automatically upgraded to the new version of the subscription with no extra financial obligations.

Other elements of the messenger functionalities were also updated: 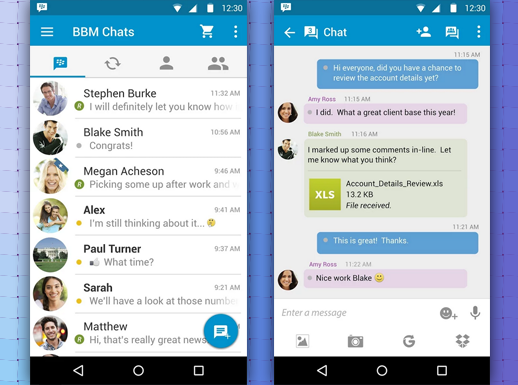