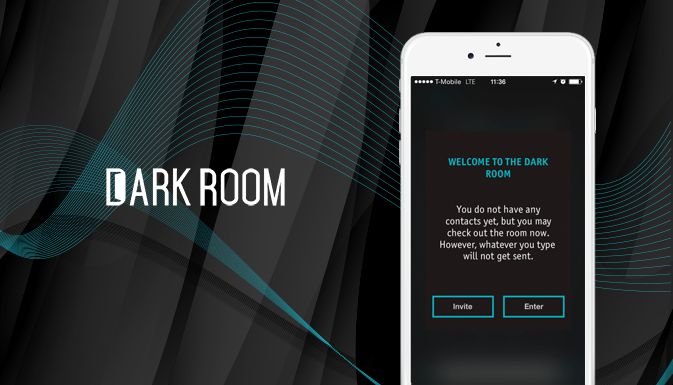 Home » All messengers » Other » DARKROOM UPDATE OUT NOW 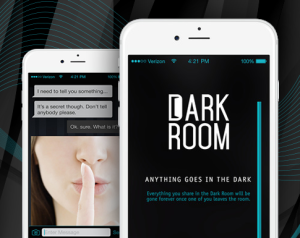 DarkRoom messaging app’s new release is literally a new step in the project’s history. Developers said that if you want to use the app, you first need to delete the old version from your device and install the new version by downloading it from the App Store.

DarkRoom 0.0.1 came out under the name of its new publisher, Darkroom Communications Inc. The project’s team reported that they decided to leave old name in the past together with the old version of the secure app for exchanging texts and photos. Devs are constantly trying to remind everyone that the application’s previous version is no longer supported.

And, of course, the project team’s message reads that everyone needs to spread the word to all DarkRoom users. However, engineers claim that all of your setting preferences and contact list info will still be there after you install the new version of the app.

Should you come across some sort of problem developers ask you to contact them immediately at support@trydarkroom.com.

DarkRoom is a real-time chatting client. Meaning that you can communicate only with those, who are currently online. Its trademark feature is the absence of any proof of correspondence or servers and/or mobile devices. Once you’ve finished communicating with your DarkRoom buddy, all correspondence will be deleted. Additionally, information is available only during the communication process and remains in the device’s cache. Last, but not least, this project uses end-to-end encryption.

The texting app runs exclusively on iOS devices. They didn’t even bother to mention the Android version. 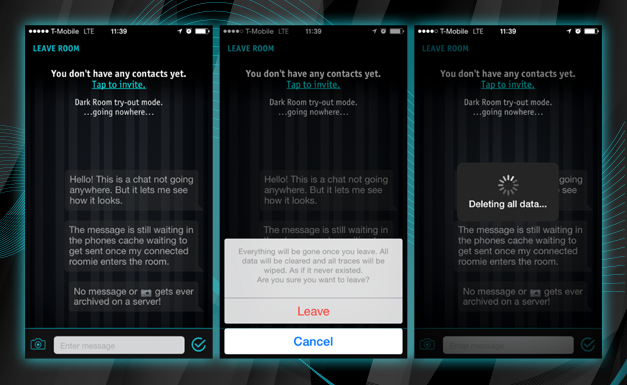