Home » All messengers » NO MORE SECRETS: SECRET MESSENGER SHUTS DOWN

Another messaging app bites the dust – the anonymous messenger Secret has announced its shutting down. According to its co-founder and CEO, David Byttow, the startup did not live up to his expectations and does not represent his initial vision of the whole thing.

Let us recall that the Secret IM app was founded just a year ago as an application, which allowed users to communicate with each other without indicating their names. For example, you could receive a message from someone on your contact list but you did not know who exactly the sender was. This made it easy to share gossip, rumours or just to say something that you found hard to say without revealing your name. 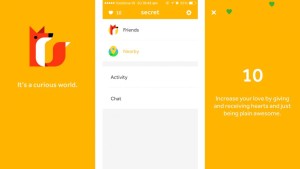 The startup managed to raise $35 mln. The company capitalization increased pretty quickly and within a few months its cost went up from $40 to $100 mln.

Secret’s initial interface looked pretty laconic and was somewhat similar to a newsfeed in Twitter. During its short history of existence in the market, Secret made an update to its design; however, it deprived the app of its individual interface features and made it look like its major peers, Yik Yak, for instance. This was one of the reasons, why the wave of interest to it began to fall.

Besides, despite the curious idea, the app was prohibited in many countries, like Kazakhstan and Brazil, where anonymous messaging is forbidden on a legal basis. Last year, it was removed from the AppStore in Brazil. 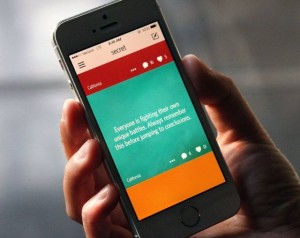 As of now, according to the verified data, most employees have already left the project. Among them the most talented ones, like Sarah Haider, Safeer Jiwan, Amol Jain and the second co-founder Chrys Bader Wechsler. So far, the company staff is no more than just 10 people.