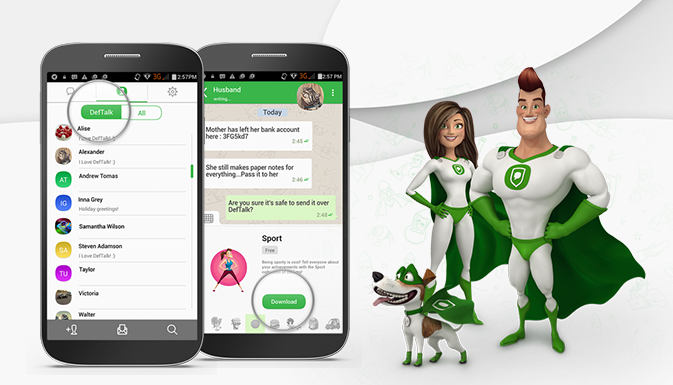 The messenger market is so dynamic that sometimes users just don’t have enough time to get acquainted with an app’s latest version because an ever newer one comes out. So, it doesn’t come as a surprise that the recently-released messaging app, DefTalk, has presented an update for Android devices.

To recap, DefTalk is marketed primarily as a secure communication service that takes pride in protecting user data.

It’s a well-known fact that when secure messaging apps release their first update, it is usually aimed at eliminating minor bugs in the messenger’s security. And it makes perfect sense. After all, data protection is a factor of top priority for messaging services and what better way to find setbacks than to let people use the raw app, right?

However, DefTalk made an exception to the general rule. As promised, its level of security is of the highest level and doesn’t need to be adjusted. So, that leaves us thinking: what changes were made?

First of all, the app is now running much faster, plus some minor data-transferring issues were taken care of. As a result, now it takes significantly less time to exchange large media files.

Moreover, the messenger’s user interface got a facelift and several sticker collections got updated with new and exciting expressive images. 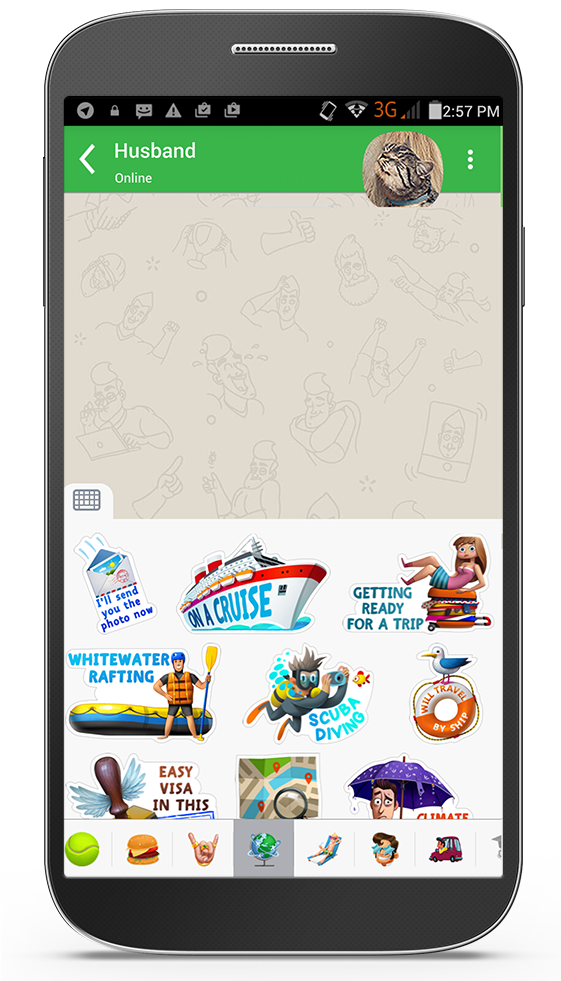 For Ukrainian and French-speaking people the release has brought updates that are particularly pleasing. The newly-issued 1.0.3 version contains French and Ukrainian localizations. 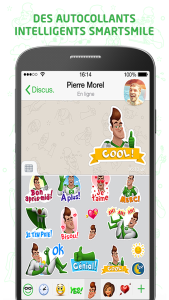 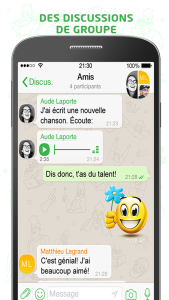 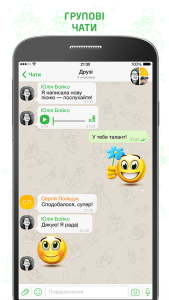 Despite constant complaints from users that messengers sometimes release updates too frequently, these updates will always be one of the most positive things about dealing with messaging apps. Besides, it’s always nice when good stuff becomes even better.