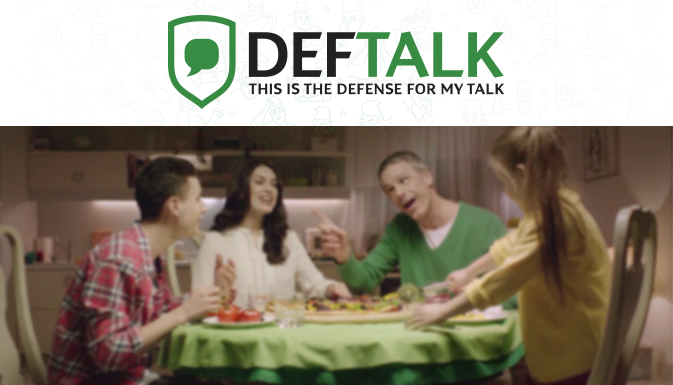 The new messaging app, whose recent launch promised as much as a revolution in the line of secure messengers, seems to be living up to the expectations.
After the release of the Monaco messenger to the App Store, it got to the top of the rating lists just within a few days. This was enough for the secure messaging app to take the lead in the Paid Apps and Top Best-Selling Apps categories. 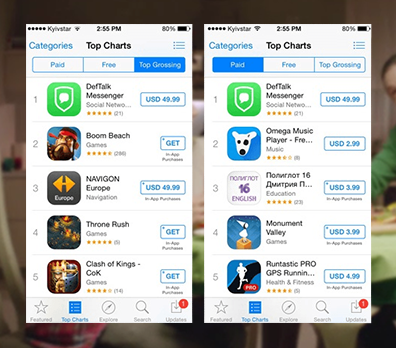 This quickly achieved high rating of the product was quite a surprise for its producer – DEFCOM company. Of course, the reportedly high security level the messenger provides and its attractive design could be viewed as contributions to possible success but definitely not within such a short time.
The team behind DefTalk believe that ‘word-of-mouth’ was the advertising that made the app successful – apparently, everyone who bought and installed the app, then shared their positive impressions with others. 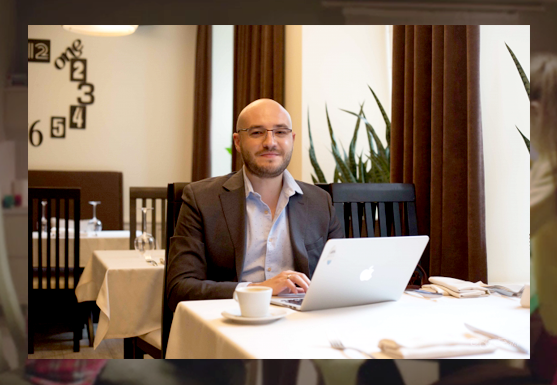 The first to buy the app were government officials, since they are a particular group of people who need communication apps able to secure their data from intercepting.
It seems that the sudden popularity of the new app is going to be a long-term one. All we can do now is sit and wait to hear more about this secure DefTalk messenger from the global media.