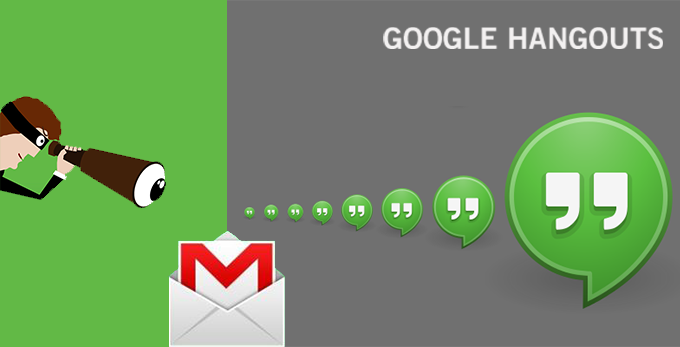 This summer, Google separated its messaging app from other services, such as Gmail, Google+ and Chrome web browser. Having released a standalone web interface, the company started developing its future updates.

In a short while, all users will be able to try out the updated changes first hand. After all, Google’s management did announce that an update for Hangouts was coming out.

The highlight of the update is video call quality. App engineers made sure that the data transfer speed and video quality put up a stable performance throughout the entire conversation. 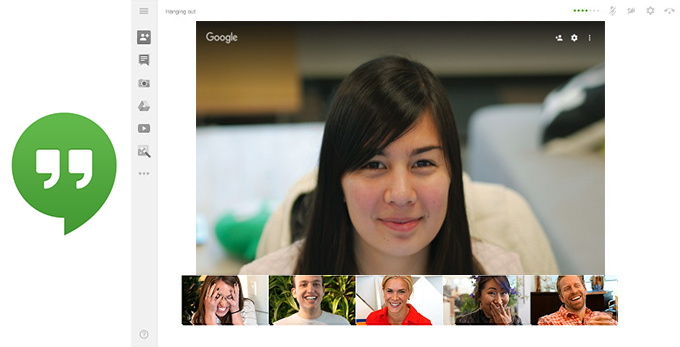 Google gave the app’s UI a facelift. Now you don’t get distracted as much when you use the app in full screen mode, so it is actually a lot easier to navigate the functions.

The new version is currently being tested and is available only to a group of handpicked users. The update will be available to the public once it gets the all-clear from the testing team.

If you don’t like frequent changes and you barely had time to get used to the app’s previous interface, nobody is forcing you to switch to the new version. Go to the app’s menu and select “Original version” to stay true to the classic design.