HANGOUTS: DOUBTS ON THE SECURITY ISSUE 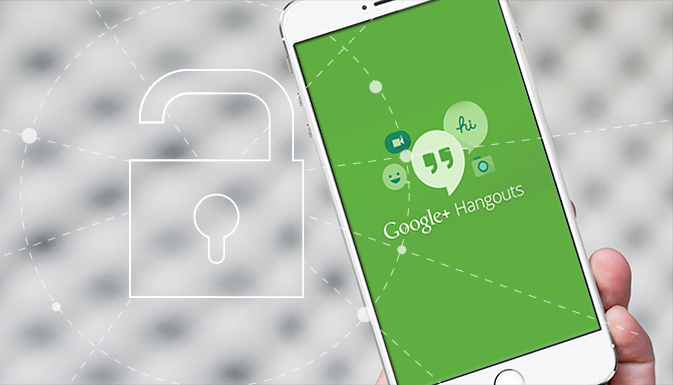 Home » All messengers » Hangouts » HANGOUTS: DOUBTS ON THE SECURITY ISSUE

Hangouts Messenger that emerged as a separate app had to struggle for its popularity. It is as good as other apps of its type and this secures it equal opportunities for competing. It has an ace up its sleeve, though: the world’s most widely known name of its developers – Google. 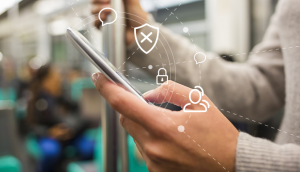 Upon hearing the name “Google” most users imagine a monopoly giant, quite honest, cozy, secure, and the one that everybody has got used to. This reputation automatically adds points to any Google product. However, in the recent discussion on Reddit Richard Salgado, Google’s Director for information security and law enforcement matters, and David Lieber, Google’s senior privacy policy counsel, confirmed the rumours that conversations of Hangouts users may be wiretapped on requests of law enforcement agencies.

Hangouts messages are encrypted only during transit. However, once they get onto Google servers, there is no more guarantee that they will stay secure. Google will provide wiretaps, should legal authorities require it to. Hangouts has the “off the record” feature, but it only prevents chat history from saving. It does not ensure additional encryption or data security.

To save Google’s reputation, Lieber and Salgado reminded the audience that on June 1, 2015, Section 215 of the PATRIOT Act is due to expire. This document has been letting NSA wiretap telephone calls. Do not panic, however. In 2013, Google received only 19 wiretapping requests. In 2014 – just 7. How many of them concerned Hangouts is a mystery.

Having analyzed comments of various sources, we found out an interesting fact: a load of users are indignant at Google for not making a public statement about their letting legal authorities wiretap calls and read chats but they are not outraged with the messenger itself. The number of active Hangouts users did not drop, and neither did the rates (they are still 4 on average for both iOS and Android versions).

One should keep in mind that Google has released two communication apps: Hangouts and Google Messenger. The corporation itself recommends using the latter. Could it be so due to the fact that Hangouts is not secure?