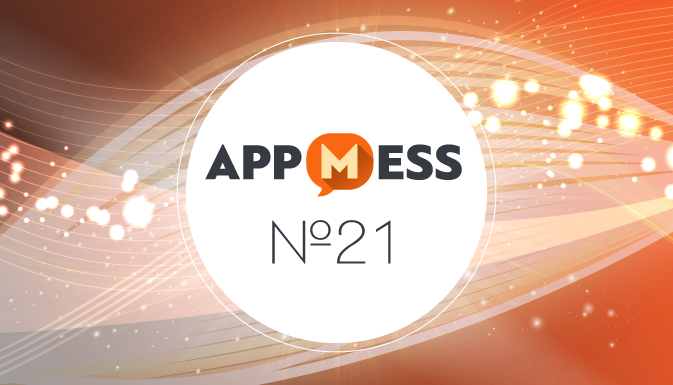 That’s that. Communicate in real-life, communicate online and see you soon!