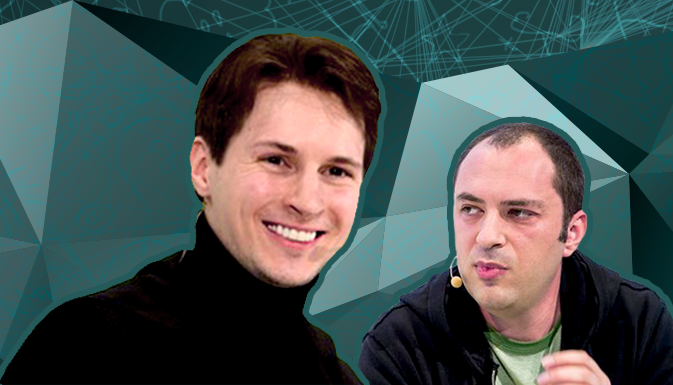 The ex-CEO of the VK.com Russian social network has been making quite a few public offences lately. First, he was rude corresponding with Viber CEO, calling Viber stickers “shit”. This time he went at WhatsApp. 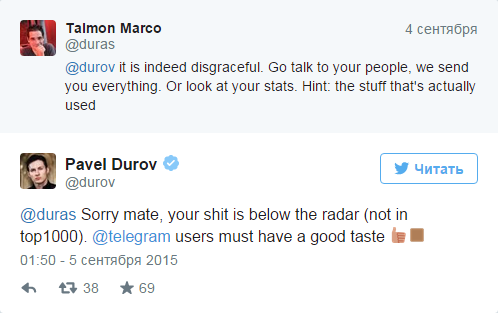 During his interview on September 21, at TechCrunch Disrupt 2015, Pavel Durov began to talk about WhatsApp saying that “it sucks”. He supplemented it with the fact that the app does not allow synchronizing all WhatsApp devices together. 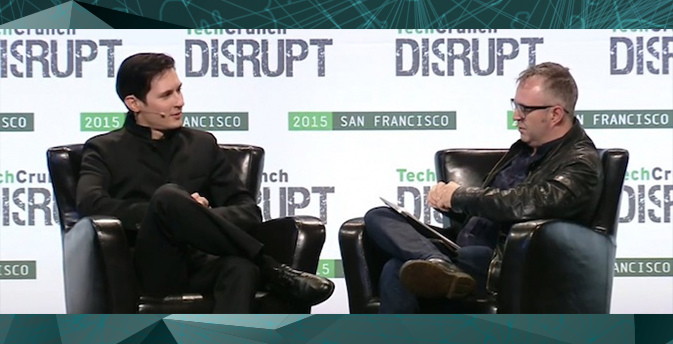 In particular, he said that if you have WhatsApp installed and your phone’s battery goes flat, you cannot access your messages or send documents, which is bad from the point of view of privacy. Durov said that he has never been a big fan of WhatsApp nor has he become one now.

To cap it all, Durov added that he cannot see how Facebook can get more popular in Russia than VK.com.
Durov believes that his brainchild can be harmed from a completely different side. Despite the fact, that VK.com is still in the top list, recently apps like Viber, WhatsApp, Instagram and Snapchat have begun to push it down a little. 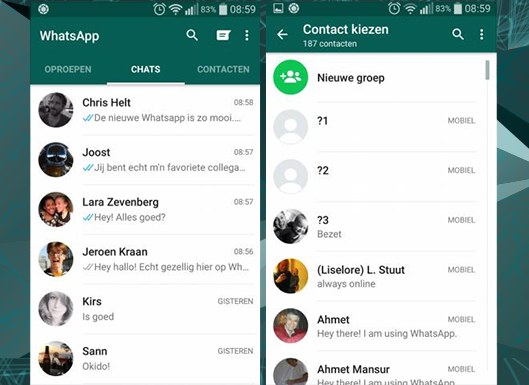 At the end of the interview, the entrepreneur added that Telegram was planning to introduce paid services soon. From this we can conclude that Durov’s app is not doing well. As everyone remembers, the entrepreneur was expecting foreign investments for two years to launch his messaging app but he never got anything. Durov ended up supplying Telegram with the money he got for selling his VK.com stake.