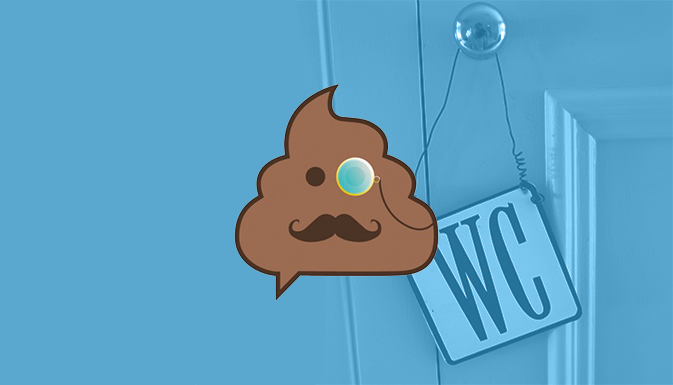 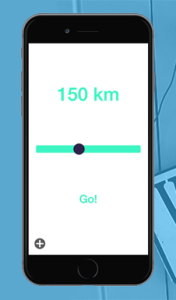 It is a well-known fact that the best way of creating an original startup is to find a vacant niche and fill it with your product. Pooductive creator Ricardo Gruber has a very interesting take on the idea: his texting app lets you exchange secure messages with a person who is currently using the little boys’ or girls’ room.

Gruber asks us to look at it as a magical place where people from all over can anonymously get together and enjoy their time off in peace, by chatting about deep things and sharing ideas with one another. You can add friends, have group talks or just enjoy an intimate conversation… it is far better and more fun than simply reading the back of a shampoo bottle.

App creators hope that Pooductive will be popular among iPhone user more than on Kickstarter. It is asking for 10k euros and so far only three users have decided to express their support. Another 184 thousand promised to donate, but never followed through and, as a result, the company shut down. 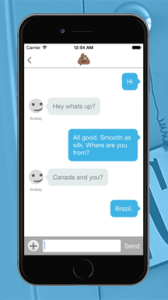 Of course, the new app on the block won’t be able to seriously compete with such giants as WhatsApp or Facebook Messenger, and it won’t even attempt to. App engineers, Gruber and his counterpart Marco Hernandez claim that they are just regular college students and that they had a whole other idea when initially creating the app.

Pooductive developers have set themselves a very noble task: draw the attention of as many people as possible to the problem of fresh drinking water consumption and the state of hygiene in developing nations. However, the idea became popular long before the task-related features were ready. Nonetheless, Pooductive’s team is continuing its work on the product, developing it and adding the possibility to make a donation or help the cause in some other way… even if you are enjoying your alone time in the bathroom.