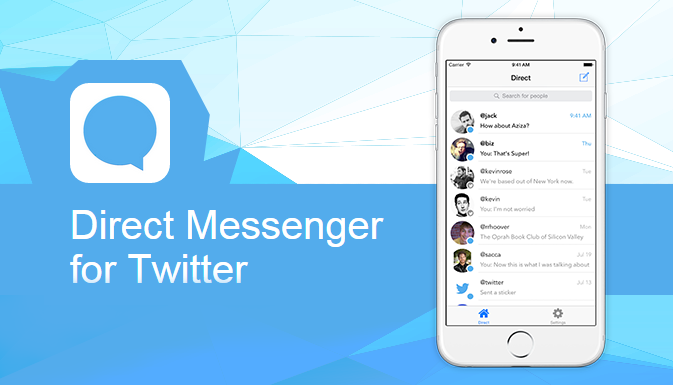 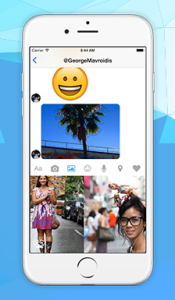 Direct Messenger is an attempt of Twitter to become an official messaging app. The app was developed by third parties and it is not Twitter’s official product. Still, it will make things much easier for the users of the social network, who have long been looking for an alternative to the Twitter communication style.

This very simple messaging app is almost an exact copy of Facebook Messenger, not the best one, unfortunately. The only difference is that accounts in it will be linked to Twitter subscriptions. Thus, a person who uses Twitter and Direct Messenger will receive messages in both apps. The major in this “symbiosis” is Twitter, since a message will not be marked as ‘seen’ if a user read it in the messaging app.

The new app can send photos and videos from a user’s phone library and it even sends voice messages. But the problem is that Twitter does not recognise the format of such messages. So do not be surprised if your messages are marked as unseen. Your friends will also have to install Direct Messenger.

The location sharing issue is also an hard issue here. The messenger makes screenshot maps in a weird manner, uploads it to Amazon S3 and then sends a link to this screenshot to your friends.

Direct Messenger is either an amateur or a future star 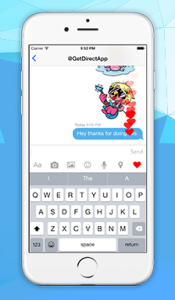 This messaging app is far from an ideal one, so when you look at it you may fairly ask: why would anyone want to use it in the first place? But Twitter has to take the making of this app as a challenge or an expansion step. (To prevent removal of third-party apps as it was done by Snapchat on Windows Phone).

The creators of this messaging app are worth praising too. On the official page of Direct Messenger you will not find the story of the team behind the messenger but there is a link to a blog of some George Mavroidis, who, judging by the profiles in social networks, is still a student or has just started college. If he alone created this messaging app that is linked to Twitter and Amazon, then the result is quite good.