How do teens use messaging apps? 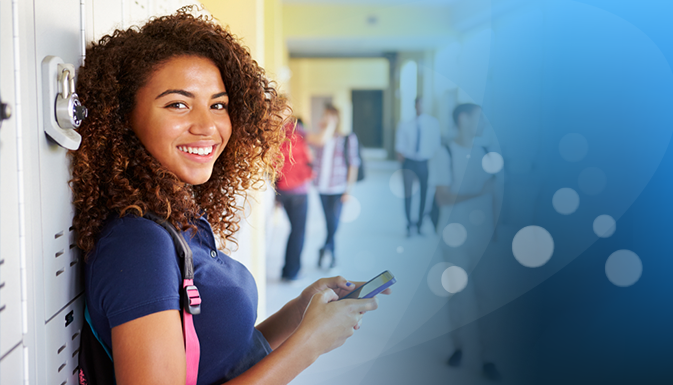 Home » News » How do teens use messaging apps?

It is believed that teenagers use smartphones purely for the apps, selfies and video jokes, like Vine. Turns out that it is not entirely like that. According to the results of a study conducted by the Pew Research Center, more than two-thirds of teens use smartphones specifically for voice calls and prefer this means of communication to all other social apps combined.

Gaming, however, isn’t losing any popularity contest either. Approximately 40% of surveyed young males use their smartphone’s gaming apps. Only 3% of the girls replied in the same manner.

Researchers found out that teenage girls favor the seemingly ancient practice of dialing numbers, waiting for a response and chatting with the other end far more: 75% of the female respondents claim that they use their device to get in touch with their friends. Meanwhile, this figure got to 62% among the boys. 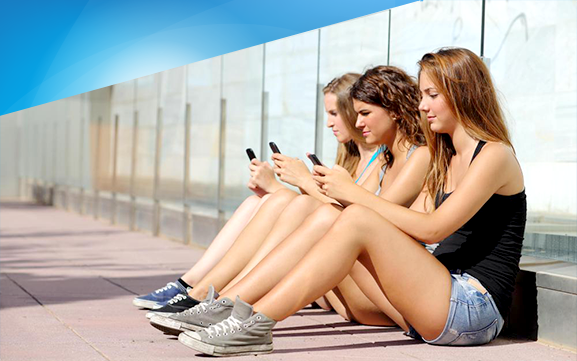 What we found interesting is that skin color actually does affect the way we use our devices for communication. 84% of black teens said that they chat with their friends over the phone, 69% of white teens answered the same, while 63% of Hispanic teenagers admitted to doing so.

Despite these somewhat unexpected results, texting remains the most popular method of communication. Calls are intended exclusively for close friends. Practically every surveyed teen stressed that they didn’t like getting calls from people they know and described such calls as “awkward” and “odd”. Texting and SMSing is a completely different matter. Teenagers prefer them on any given day of the week.

84% of surveyed girls and 74% of the guys stated that they prefer texting on their smartphones.

That being said, social networks are becoming less popular. The number of their users doesn’t exceed 72% of the respondents. 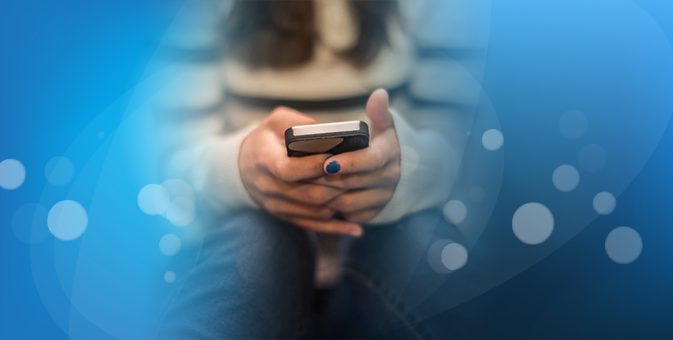 In the United States the situation is as follows: according to the previously conducted study of the aforementioned analytical center, 12% of American teens do not have access to any type of mobile device. Out of the 87% that do, 75% have access to a smartphone.