George Lucas gets his own Emoji 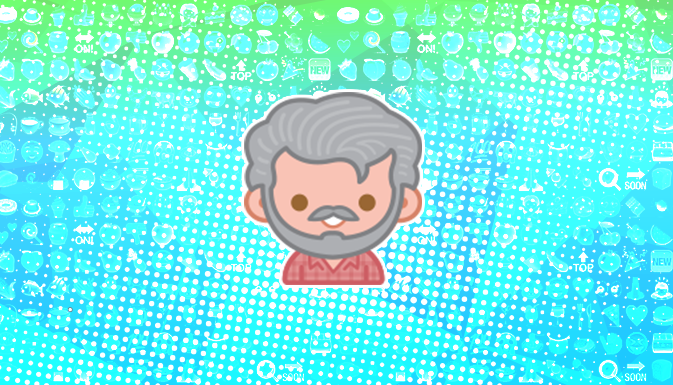 Home » News » George Lucas gets his own Emoji

Disney wants to make some cash on George Lucas’ name

Despite the fact that George Lucas no longer takes part in shooting Star Wars movies and has sold his Lucasfilm studio to the international entertainment conglomerate Disney, the fans still consider him the person who created the Empire, the rebels, the Sith and the Jedi and thought of the whole Star Wars concept. And even the fact that his legacy is now managed by Kathleen Kennedy from Disney doesn’t make any difference.

The Walt Disney studio looks at things differently, despite the fact that George Lucas is no longer part of the process. They are working on Star Wars. The Force Awakens, Star Wars Rebels, and Star Wars: Rouge One. The studio needs to attract the attention of audience to these projects somehow. For that purpose, the new Star Wars app will contain an emoji of George Lucas – wearing his typical checked shirt, with a bush of grey hair and carefully trimmed beard.

Why would anybody want a Star Wars app? 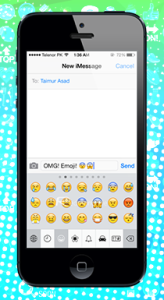 A few words about the app itself. Last month, the Disney studio launched a project that was intended to bring together absolutely everything to do with the Star Wars universe: news and photos from the film set, videos, light sabre training programs, animated GIFs, selfie templates, etc.

The app also contains an emoji pack that depicts that most popular, important and iconic Star Wars characters. You can copy these emoji from the app and paste them into any message or in your social network posting. These emoji depict not only the characters of the universe (there are a few from “The Force Awakens” by the way) but various light sabres, transport ships from the movies and film series. George Lucas has become the first existing person who got his own personal emoji.

The app is available for download on the App Store and Google Play Market.