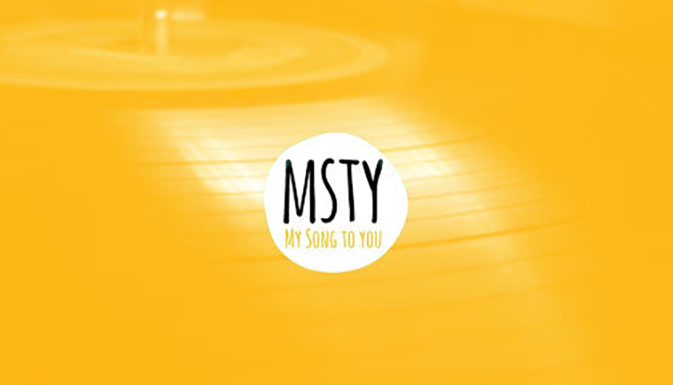 You can now share music with your friends via MSTY

Music is an integral part of every millennial’s life. It helps you to express emotions and feelings, find friends by interest; it also inspires you. We often send music files to friends, wishing to share some specific moments of our lives with them.

The MSTY messenger development team took it as the core idea, and so the name of the messaging app stands for My Song To You. This app targets the idea of people sharing music with each other, but it also lets you message and share photos.

While developing the product, the creators looked up to Snapchat and Spotify, favourites of many users.

According to the company, a typical MSTY message consists of a photo with a comment underneath it and an audio file attached.

The company took the copyright issue seriously, and contracted with such big music production companies as Warner, Sony, Universal and Apple Music. 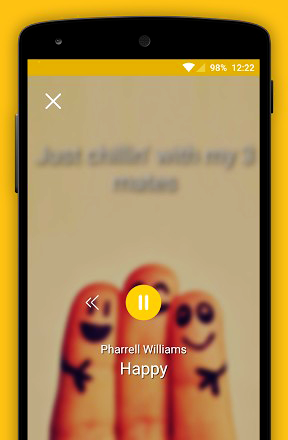 What is the main idea of MSTY?

The app was created by Grant Bovey, an eccentric businessman. Ironically, he became famous after a boxing match against the comedian Ricky Gervais. It was he who put spirit into the unusual messaging app.

The MSTY team promises that immediately after running the application, users will find 2,000 songs in the app’s library. Over time, they want to upload 22 million music files via affiliate programs.

According Bovey, the main feature of the messenger is emotionality, as nothing can convey the mood better than music. But is it the first time messenger developers have used this idea?

Will “My Song To You” find its “listeners”?

Of course, it is very important to express emotions for online communication. But for this purpose there are stickers, gifs, silent videos and other fun stuff.

Let’s face it, MSTY does not use a super-original idea. Almost all messaging apps now offer an option to share multimedia files. Yes, sometimes it is necessary to upload the file to your phone first. However, this should not be a problem.

Therefore, focusing on the music alone, in our opinion, is not enough. Even the most promising partnerships do not guarantee the success and growth of the user-base. 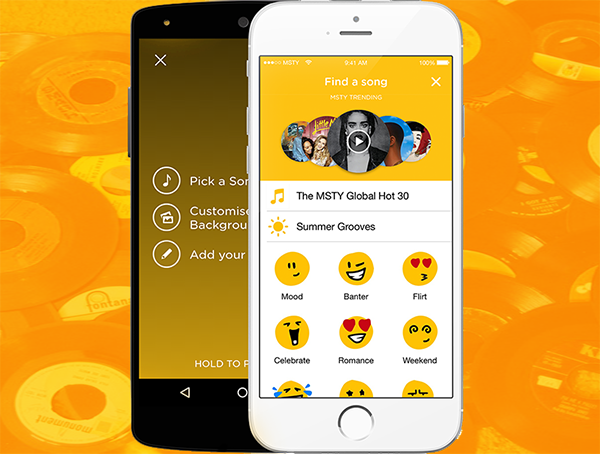 The interesting thing about MSTY is that it plans to capture not only young audience, but also to attract the older generation. The company is confident that it is music sharing that adult users need as well as young ones.

To get started, a user needs to register in the application. This is a standard procedure for any messaging app.

Once registered, a user can access the MSTY music library. From there, you can select files, attach photos and text to them, and then send them to friends.

The only thing is that in MSTY you can share not full songs, but only 30-second clips. If a user likes the track, he will be able to buy it in Apple Music, using the built-in function of the app.