Livetext now for everyone

Last month Yahoo began testing its Livetext messenger. It was available for download in the US and in a few smaller countries (like Hong-Kong). Apparently, Yahoo decided one month was enough for testing the app and now any user can download the new, original and controversial app released by the Marissa Mayer’s company. 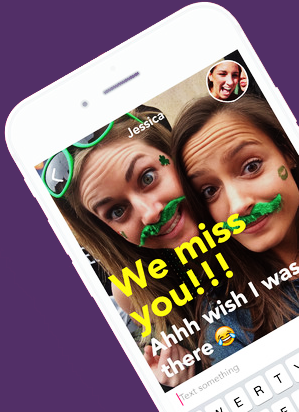 The times when messaging apps were new surprising things, original and promising ones, have long gone. However, Yahoo deserves going soft on it to a certain degree. First, this company introduces new products in an active and efficient manner, not all of which get acknowledgement at once. Second, the head of the development team that created the messenger is Arjun Sethi; he joined the team of the Big Y after his project, MessageMe chat app, was purchased. Third, the fundamental idea, around which Livetext is built, does have a certain charm.

The main feature of Livetext

On the surface, the Yahoo’s project is no different from its competitors. However, the lack of sound during a video call makes it original. No more need to worry about background sounds or noises and the way you take this video during the call is different and intrigues you. And one more thing that should also be noted is that the other options, typical of modern messaging apps, are also here and are implemented quite well. 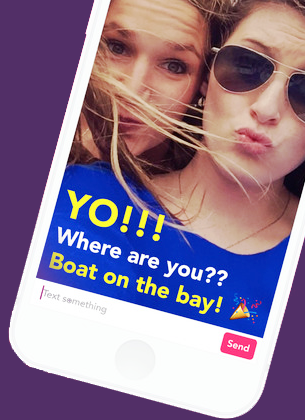 What critics have to say about Livetext

Market reviewers are being quite skeptical regarding the prospects of the new messaging app in the market, which has been divided by the major players quite clearly. Remember that these ‘major players’ have most of the audience. However, nothing is impossible and soon we will be able to estimate the chances of Yahoo Livetext in the global market where this new messaging app is already available for download.