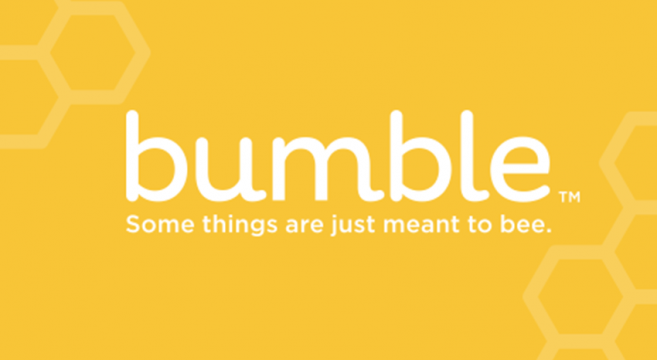 Bumble, set in motion at the beginning of last December, is, essentially, a dating app. However, they got a rather interesting feature off the ground today.

This innovation isn’t standalone, but was borne as a supplementary tool in an app that allows for the expansion of user capabilities. We’re talking about photo messaging. In fact, we recently observed a similar move by Tinder. No eyebrows were raised, considering the fact that Bumble co-founder Whitney Wolfe was among those, who participated in Tinder’s launch. She is currently suing her former colleagues and, in the meantime, is engaged in creating a marketable product.

Of course, there are growing concerns among skeptics that photos sent in this type of app will often be of provocative nature. Therefore, we can’t help but wonder if Bumble’s algorithm is up to the task of fighting unsuitable content.

As a result, we get the following explanation. Each time a user sends a photo message two follow-up actions occur: first, a blurred out photo appears, so that the receiving end can decide to open it or not. Seems an awful lot like some of the functions you can find on Snapchat. Secondly, each posted photo is accompanied by Facebook personal data syncing, aimed at preventing anonymous permissiveness.

Most probably, these security measures are in no way able of stopping those, who want to spam up their conversation partners with unsuitable content, because they have the liberty of jotting up fake social media accounts to log into the app. In this regard, Bumble made it an absolute must to have a set minimum of real Facebook friends.

By the way, the app also lets you draw and compose messages, very similar to Snapchat.