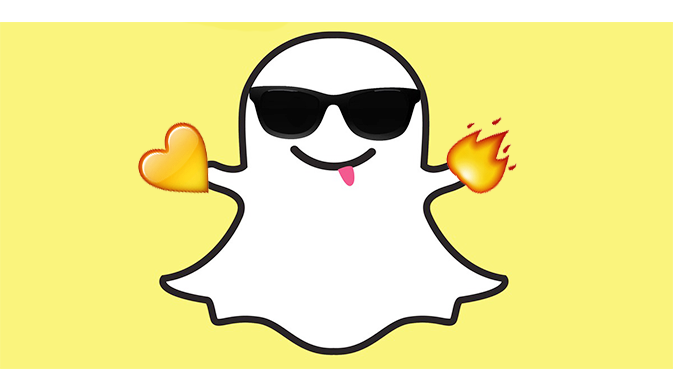 Snapchat has officially announced what the new emoji stand for

On August 5, Snapchat messenger released some new emojis, confusing its users even more than before. For a few days running, ‘snapchatters’ were puzzled thinking about the following: Why has a red heart appeared instead of the gold one? What do two pink hearts stand for? Is one red heart cooler than two pink ones or not?

Now the messaging company decided to get things straight, although, we believe, it has only made things more complicated still. As it turned out, a red heart means that somebody has been another person’s friend for two weeks in a row. This is very sweet and in our time when ‘nothing lasts’ is true about a relationship this can almost be considered an eternal friendship.

However, to let users emphasise very special relationship indeed, the messenger team decided to add a new emoji: two pink hearts. This symbol means that two users have been friends for two months or over.

However, these explanations are not helpful when we come to other questions. E.g., why some users have their heart turned red from gold and later on it went back to gold. Reviewers believe that these changes are somehow to do with how much of an active snapchatter you are; any clear algorithm, though, has not been found or even announced yet. Neither has an official explanation been announced so far.

The remaining gold heart simply stands for the fact that you have a best friend among other Snapchat users.

Snapchat attempted to explain what other new emoji mean too:

All in all, thanks to the Snapchat innovations, users have now new goals to achieve. At least to earn a red heart to begin with.