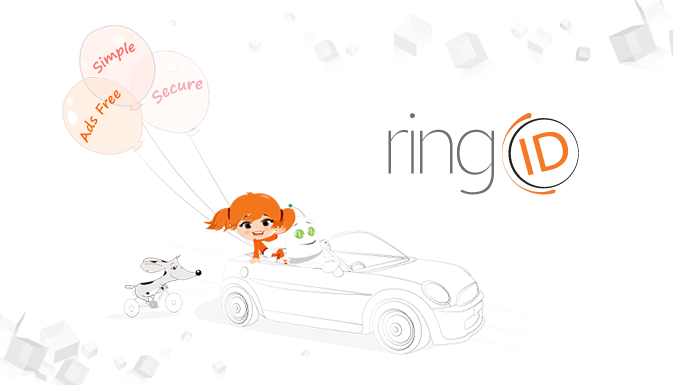 RingID to fight it out with Snapchat?

For quite a while, Snapchat was the only communication app where messages were removed after being read. Users took a liking to such increased secrecy. Many other startups saw success because of this key function. However, they did provide their unique visions of anonymity and secrecy. Nonetheless, many of them have failed. 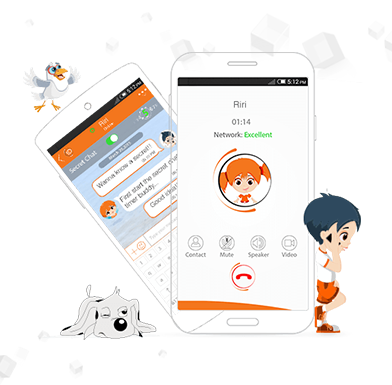 This function lets you to chat with friends, family and colleagues without saving the message history. Messages disappear in “secret chats” the same way they do in Snapchat.

Nobody can really say that RingID stole the idea, they, rather, made a cover version of it, adding a bit of their own flavor.

RingID is already out for iOS and Android devices, plus it has a desktop and web version. 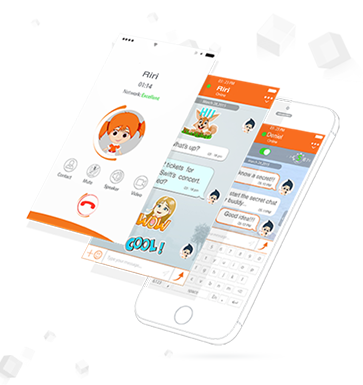 RingID creators guarantee that there won’t be any ads and promise to give its users video calls in the nearest future.