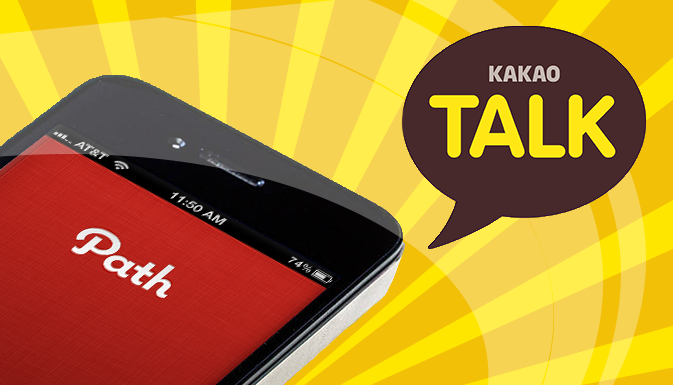 Dave Morin, the creator of the social app called Path, announced about selling his brainchild to the Korean Daum Kakao Messenger.

Path Inc. CEO does not disclose the details of the deal, however, now a temporary team is being made up that will ensure all the assets are transferred to the new owner. Not a single Path employee will be working for Daum Kakao, though.

Path was established five years ago by one of the ex-Facebook executives Dave Morin as a more intimate and cozier alternative to the social giant. In the outcome, we have a social networking app that offers a limited number of contacts to share content with. The app allows you to share content only with close people. 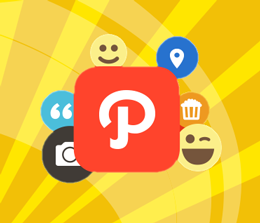 After the early period of spreading among the audience of American tech-heavy markets like San Francisco, the app went on spreading pretty slowly around the US itself. However, it became very popular in Asian markets. For example, in Indonesia where most of Path users are still located.

According to observers, it was the success the app had achieved in Asia that made Korean audience interested.