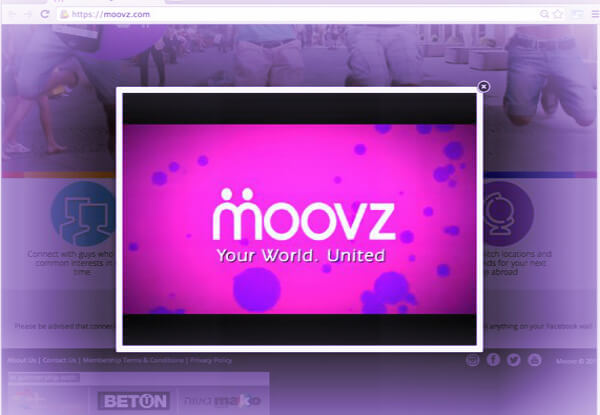 Is this the first messaging app with some sugar in its pocket?

The IT sphere always has an immediate reaction to global events, picking up trends as they pop up. People still haven’t gotten over Facebook’s rainbow-ified profile pictures, set by many users after the U.S. Supreme Court struck down gay marriage bans, as the world got shocked by yet another event: the first “gay” messaging app has seen the light of day!

The application is called MOOVZ and is marketed as a social platform for the LGBT community. It was developed and designed by Interacting Technology.

The communication app is out for Android and iOS devices and is currently available for download on iTunes and Google Play.

– Interacting Technology quotes in a release dedicated to the app’s launch.

The developers see their brainchild MOOVZ as a mix between Facebook, Instagram and Tinder, but with a minor difference – it is LGBT-oriented.

Interacting Technology co-founder and CEO Liav Eliash believes that the purpose of MOOVZ is to unite the global LGBT community and change the conventional means of communication and interaction.

What can one do in MOOVZ?

The new app lets users create profiles and link them to geographical coordinates, add add users to your friend list, exchange messages, post statuses, share photos and videos. There is also the opportunity to create new groups and join existing ones. Groups in MOOVZ are called #MOMENTS.

In just a few months of existence, MOOVZ was able to attract more than 1 million users. According to statistics, more than 200 million inner-user connections have been established. Additionally, more than 5 million posts and comments have been published. 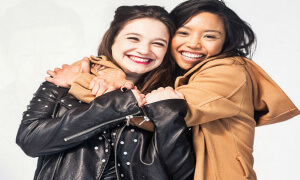 The new social platform has just launched a major campaign aimed at promoting the app on the US market. The campaign involves numerous leaders of the LGBT community. The application has already managed to catch the liking of users from Latin America and Asia, and is now planning to conquer new markets.

Some updates have been timed to coincide with the event, such as a new interface, improved search engine and a number of others.

Although the application is not intended for the masses, it is already evident that the target audience will download the app. From there on out there’s not much to do, but to keep pace with the times and hold the audience not only with the idea, but with new interesting features.