Will Snapchat add new publishers to its Discover? 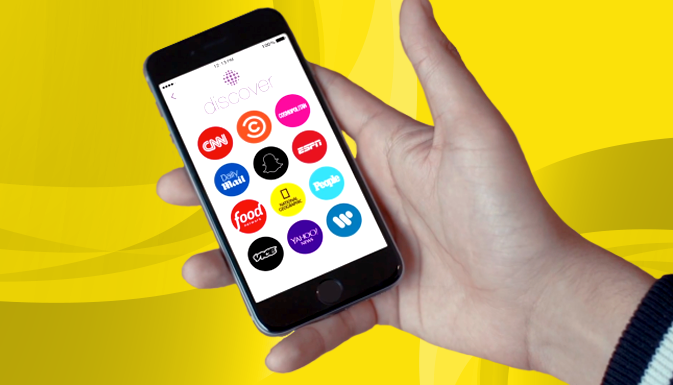 Home » News » Will Snapchat add new publishers to its Discover?

Snapchat messaging company has decided to change the Discover section of its messenger by adding new publishers and ridding of some of the existing ones.

It has been reported that users will see the first changes this week and the whole process of  Discover updating will last until early September.

There have been rumours that Snapchat is going to get Vox and Buzzfeed as its major partners. Vox will join the messaging app in late summer and nothing is heard of when Buzzfeed is going to do the same.

Again, according to rumours, Warner Music will stop working with Snapchat.

Currently Snapchat is in negotiations with several large media publishers and keeps the results a secret. Snapchat reps won’t provide any official comments. The representative of Vox, Buzzfeed, and Warner Music won’t shed any light on the current situation either.

However, Vox has already published an ad about hiring people to work on content for Snapchat. Who knows, maybe soon enough Buzzfeed will do the same. 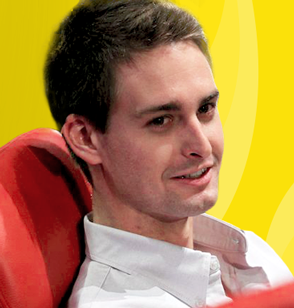 Snapchat launched Discover in January to convince investors that it was more than a regular chat app. Snapchat at once began to cooperate with such big companies as CNN and ESPN.

Publishers have their own benefits in working with Snapchat. The messenger is mainly used by teenagers. A lot of publishers want this audience but are not sure how to go about getting it. Snapchat’s Discover section has made it real.