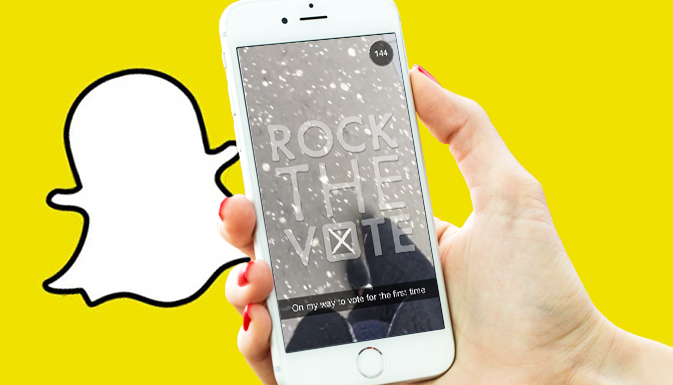 One of the most popular North America apps is trying its hand at political struggle. The messenger has opened a vacancy of “Content Analyst – Politics & News” for the time while the presidential election race of 2016 will last.

Observers believe that providing Snapchat makes good preparatory work, it’s going to have handsome profits from political adverts. The messaging app has already made a political campaign before (the lobbying of TPA before voting in Congress) and now has hired the former Google’s head of political ad sales Rob Saliterman, whose going to do the same job for Snapchat. 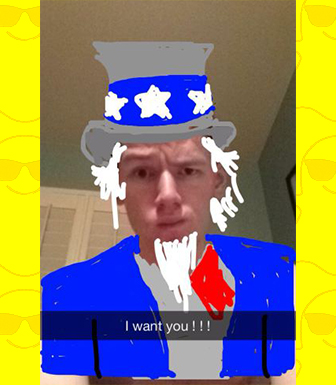 We believe that Snapchat is going to create Our Stories for important moments, such as debates, party rallies and the election night itself. These Our Stories will contain a mixture of users’ snaps, moderated by the messenger team, with content made by the Snapchat news team. Snaps and videos of average voters, who support their candidates, will also be selected. Along with that, interviews with the candidates, their teams will be published. The same goes for snaps taken by the pre-election race participants and their campaign headquarters. The former star CNN political reporter Peter Hamby is already a member of the Snapchat team; he runs the news department responsible for the content.

Advert videos will be placed inside Our Stories: vertical videos and snaps will be viewed in the full-screen mode.

What can Snapchat offer?

Alas, Snapchat does not offer advertisers targeting regarding gender, interests or demographics. On the other hand, it offers exactly what politicians want: limits on age and targeting based on geolocation. Overall, age limit is necessary so that children do not see adverts of alcohol. However, that’s good enough for the elections to be used so that the campaign can be followed by American users who are at the voting age. Besides, Our Stories’ regional settings will let the politicians be closer to their voters.

The US recently is facing a very low voting turnout, especially that is true of young people. If Snapchat manages to deal with that, users just might start taking this messenger app seriously.