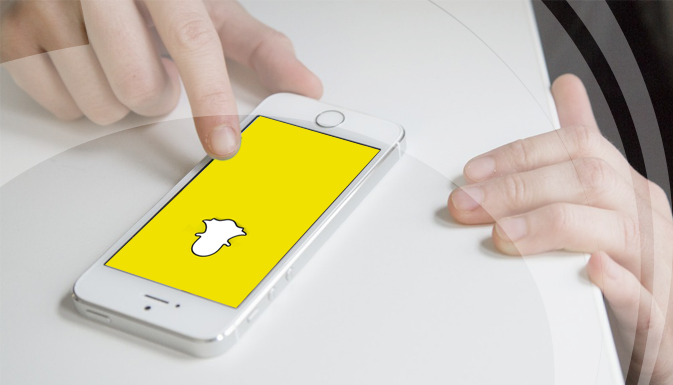 Users can finally rest at ease since they no longer need to hold their finger on the screen to view messages, says Snapchat CEO Evan Spiegel.

It’s annoying to hold your finger there 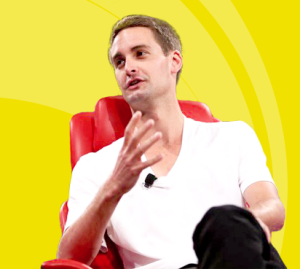 – Spiegel reported, commenting on the complexity of viewing long videos on Snapchat. And, since the app desktop programming interface is already up and running, there is no longer a need to hold your finger on the screen in order to prevent screenshot from being taken.

This will give room to post lengthier forms of content. Evan did not confirm whether users will have to employ their fingers in the future, but he hinted that it could happen.

Spiegel gave an interview at the Code conference in California.

The finger-on-the-screen mechanism, which makes users interact with photo and video content before viewing, was Snapchat’s main feature from day one. Losing this mechanism may drastically change the style of user involvement. Many people actually think that this intimacy was the driving force behind Snapchat’s journey to the front of the race.

Such intimacy and directly touching the screen to play and releasing to stop viewing give users a certain degree of interaction with the content. Therefore, replacing this mechanism has just got to be strongly justified internally. Streaming videos or longer content from the Discover tab is a possible option. 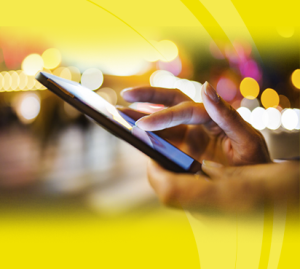 This mechanism is also a powerful sales tool, because the ability to touch ads while viewing them is kind of Snapchat’s key advertising trick.

Discover, a completely separate product from the app, is already playing back videos without involving any of your fingers. Spiegel also painted the general picture of the streaming function, stating that his team is closely analyzing similar products such as Periscope and Meerkat.

The CEO finished off by saying that 100 million users use the app in developed countries on a daily basis, with 65% responsible for creating their own content. Evan added that within the company users are analyzed by the hour – a pretty nitpicky and a meticulous approach to stats.