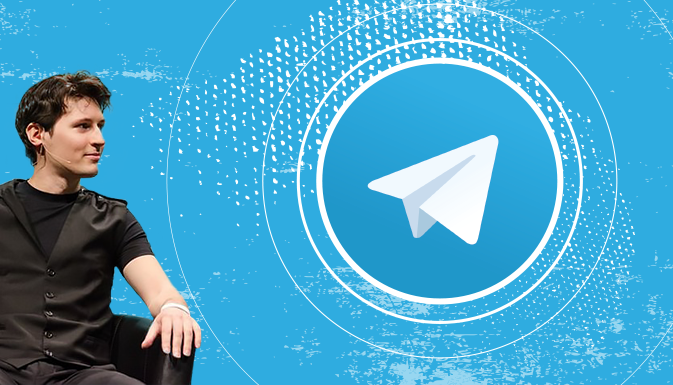 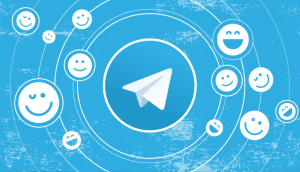 Pavel Durov’s Russian Telegram Messenger has released its latest statistic figures, which prove that the app is gaining popularity quite fast.

Currently, 2 billion messages are sent over Russian Telegram daily. This is twice as many as was back in December 2014. Besides, Durov said that at the moment Russian Telegram has 62 million monthly active users, whereas in December last year the user base amounted just to 50 million.

However, the messaging app has still targets to go for. E.g. its peer WhatsApp has recently announced hitting the figure of 800 million users. The app achieved such excellent results only after selling to Facebook for $19 bn, though.

Durov pointed out that Russian Telegram’s expanding its user base is gradually speeding up. It took the app 9 months (from March to December 2014) to increase the number of users to 15 mn people. And over the last 5 months the user base grew by another 12 million. He also added that the current daily signup rate is 220,000 users, whereas previously released figures showed only 145,000 users. 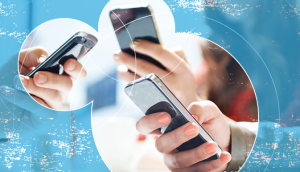 Russian Telegram markets itself as a secure, encrypted communication platform. A lot of InfoSec experts would argue with that, though. However, several times Durov even arranged contests for hacking his messaging app.

Since the Russian Telegram app can be used on any devices, whether it is a mobile phone, tablet or a desktop, it becomes even more attractive for business users. Let us recall that it’s main competitor WhatsApp has still not released a desktop version. And as we all know, every manager dreams of having access to his files, correspondences, and making calls from any device.