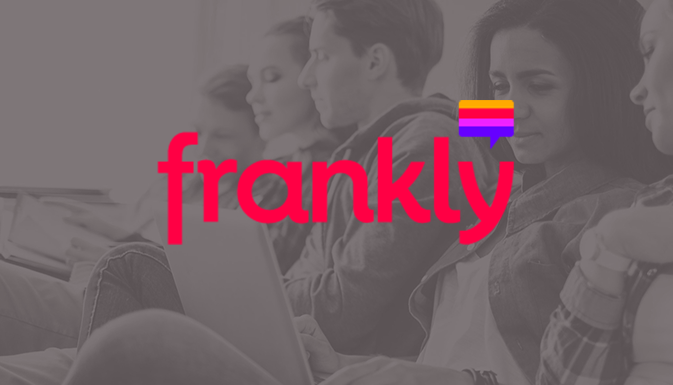 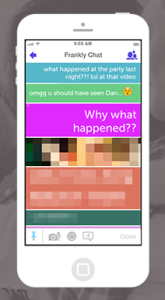 Social gaming platform GetSocial and messenger Frankly have made an announcement on the beginning of a partnership. Their final aim is to integrate Frankly’s set of development tools with that of GetSocial’s to benefit mobile game developers.

Two companies, from North America and Europe, are planning to help gaming companies enhance user engagement and, thus, increase their profits. According to partner estimations, every year the global gaming industry earns $100 billion.

GetSocial is the owner of the platform equipped social engagement tools, brought in to aid creators of iOS, Android and Unity gaming apps. The applications include MMX Racing, Megapop, Playspace, Poptacular and Ruzzle Adventure – the most downloaded apps from the App Store in 2014. Customers of the platform reported a 300% increase in user retention and a 20% in organic growth.

Frankly and GetSocial partnership may become a “gold mine”

In the framework of the partnership, Frankly`s technology will be included in the platform’s tool set, allowing developers to increase user involvement by creating a community and in-game communication. Game developers, engaged with GetSocial, will be able to fully customize chat appearance and functionality. 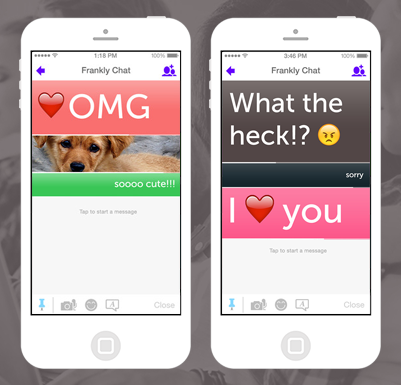 Earlier, we wrote about a study about the use of applications and the involvement of users, conducted by marketing and analytics platform Localyst. As a result of this work, it became known that marketers using in-game users’ chat are having more than three-fold advantage in retaining users in comparison with competitors.

In this situation, Frankly and GetSocial partnership can become a “gold mine” for all participants in the gaming market, as well as to show others messengers the way to increase their monetization.