NEW INTOUCH MESSENGER: TIME, LOCATION, AND ENERGY IN ONE 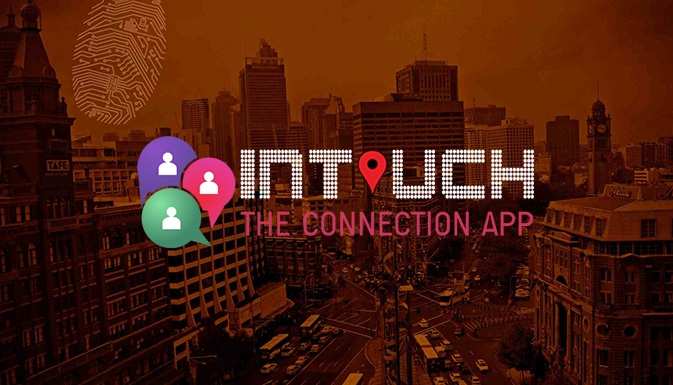 Home » All messengers » Other » NEW INTOUCH MESSENGER: TIME, LOCATION, AND ENERGY IN ONE

The messaging app market has got a newcomer. An ambitious one. While market leaders are actively turning into platforms, startups choose just one market segment to fill, to begin with. This is also true about InTouch – so far, it decided to take up the niche of communications based on geolocation services. 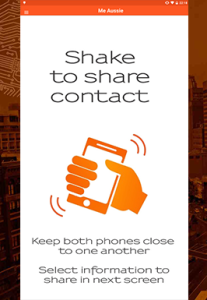 The developers call their brainchild “a smart messenger”. They have specified six major features that, in their opinion, make InTouch stand aside from similar apps.

Overall, it is worth noticing that the development team are generous when describing InTouch, calling it a truly multi-function tool, which brings time, space and energy together into one.

The features are as follows:

Shaking. More or less recently, every app has been taking gadget shaking or swiping in iPhones as a tool to make working with it more interactive. This time, when you bring one smartphone close to another or by just shaking it you will be able to transmit information. Besides, you can restrict the amount of data accessible to the second user on your smartphone. Another advantage, the one that has already become habitual, is that after you shake your phone it will show you friends located nearby who also have InTouch installed. 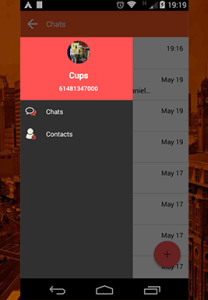 Privacy control. The developers claim that a user can set a privacy level on an individual basis, thus keeping under control what you share with people around.

Business solutions. The project team believe they have created quite an impressive number of business functionalities that allow you to make conference calls, share media files, venues of events, etc.

Travel companion. The authors believe InTouch to be a successful solution for travelling or hiking. Users, travelling as a group, can exchange their location data. This helps arrange an event or find your friends that are lost in the woods. Besides, speaking of location data exchange, the development team noticed that you can see where your children are now – if they are still at school or if they stay on the playground.

Community oriented. The team has created API that allows adapting the app to oneself and making it open for third party apps, for improvements and increasing the number of features made by third party developers. 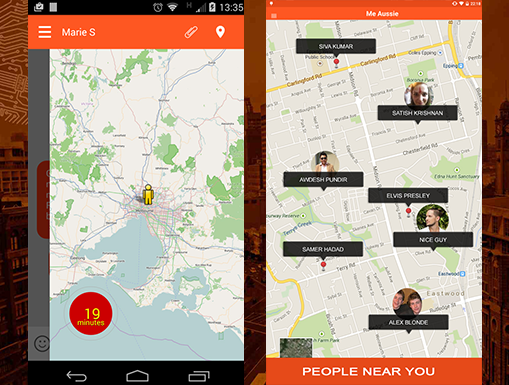 Socializing. This feature is for sharing your location for arranging to meet with other users, get in touch with InTouch users who are nearby or give parties, should there be a big number of InTouch users living not far from you. 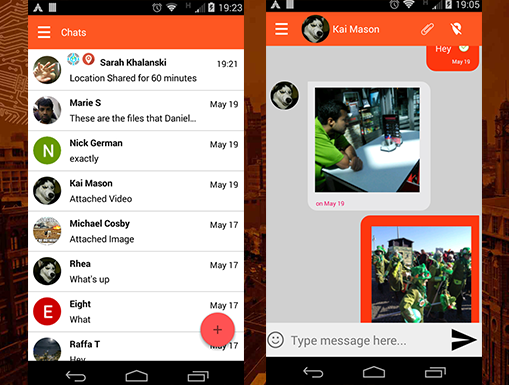 The app is released for gadgets run by iOS and Android. Windows Phone version has not even been mentioned. However, on the messenger website it says that the app can easily work with compatible messengers but this information is not clarified further.