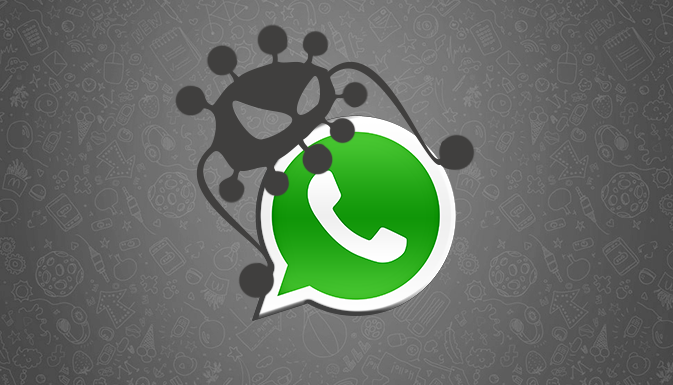 ESET, the antivirus software producer, reports that the malicious program launches if you download the “app” from third-party websites. The Trojan virus disguised as WhatsApp was made specifically for the Android OS and “works” perfectly both on smartphones, and tablets. 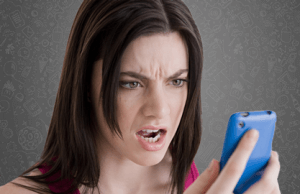 You can definitely catch this TrojanSMS.Agent.ZS virus if you download a WhatsApp-client from an unofficial mobile app store. The symptoms are as follows: after you download the first part of the app (the apk file), the program requires that you make a payment for using it. After the payment is made, the user gets access to the second part of the app (one more apk file) with additional packets.

Once the download is done, the app begins to install itself into the OS, requiring the administrator’s rights. Along with this, the malicious app gets access to sending SMS. And this is the point when the user gets in trouble. Basically, it does not last long.

This virus has been known since the year began, but only now the scale of its spreading has got to be threatening. This made ESET spread the warning message. 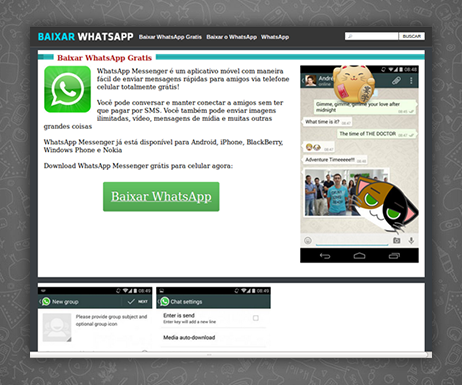 Some free advice to AppMess readers: download apps (not only our “favourites” but others too) only from the App Store and the Google Play Market. The guys there ensure a pre-moderation there after all. If the worst comes to the worst, you can always download an app from its official website.

Never use semi-legal, unofficial sites. Even if they promise to pay you for downloading their software.

Remember, it’s the second mouse that gets the cheese.