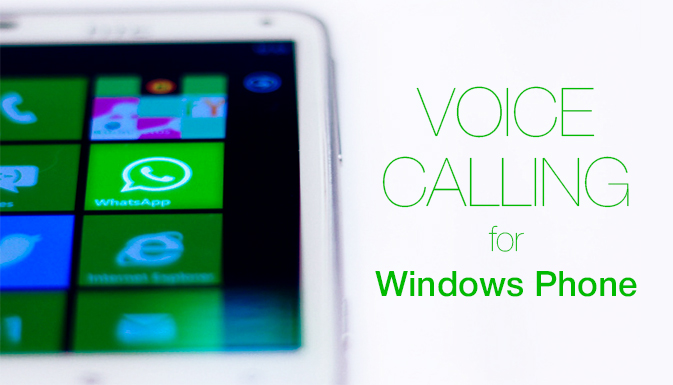 On Tuesday last week, WhatsApp finally made its Windows Phone users happy by launching version 2.12.60.0. It has an improved voice calling feature (although previously it had been added to version 2.12.40) and also a completely new option – now users can send audio files (provided your gadget works on Windows Phone 8.1).Quite soon, this new feature will be available to all users of Windows Phone devices. However, so far it is just a beta version. 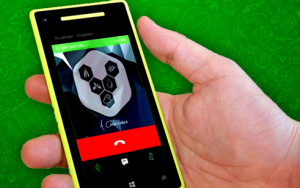 Android got this voice calling feature added in February, it went through almost a month of testing and later a stable version came out. After Android, voice calling was added to BlackBerry 10 and iOS, Windows Phone users were jealous and kept asking developers when they wouldbe able to call from their WhatsApp as well.

It is a mystery, why WhatsApp has been waiting to upgrade this platform with the new option for such a long time. Nevertheless, the company has given access to it not to all Windows Phone users. If you want to become a WhatsApp beta tester, you have to join this specially set up program. To become a member, just send an e-mail to the support service. Attach some brief info about yourself, and specify the reason, why you wish to volunteer as a beta tester. Besides, you have to add an inscription “sent from my Windows Phone” at the bottom of your message – this will allow the system to get all incoming messages categorized. 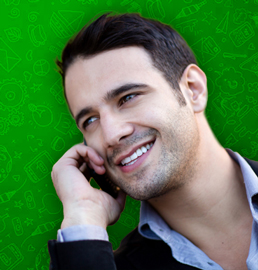 The WhatsApp team will get in touch with you via e-mail to confirm that you have been included in the beta testers’ team. However, you will also need to give them your Microsoft e-mail address. After that, they will send you a link for downloading the WhatsApp beta app that includes the Voice Calling feature.

Apart from audio calling, the version that was released last week enables the users to transmit audio files on Windows Phone 8.1. In the future, an option to save chat history on OneDrive, and an option to integrate with Skype and Facebook will be added.

The voice calling option will be added to the full-scale version of the app and will be uploaded to the App Store.