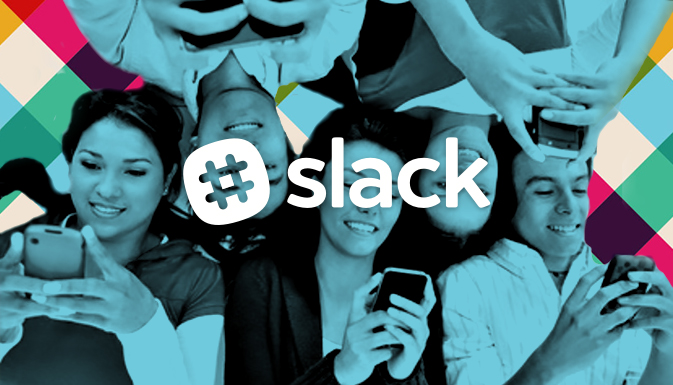 Slack has been growing 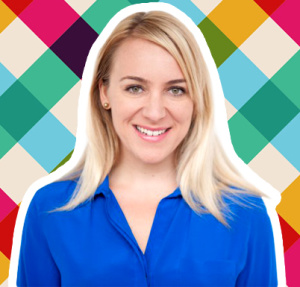 Platform for collaboration at work Slack has been constantly growing since it launched a year ago. The company founded and run by Stewart Butterfield (the Flickr founder) has already got 1.1 M daily active users. About a third of them pay for premium accounts, thus bringing the company $25 million of income annually. Now it is time for Slack to get mature and begin to surround itself with a big ecosystem. For this purpose, the company has invited April Underwood, who was director of product at Twitter for a long time. Her new position at Slack is the head of the platform.

Underwood has also worked in Google before and she left Twitter earlier this year. She had worked in it for five years and walked one path with it from when it was just a powerful startup to a publicly traded giant company. She witnessed the numerous takeovers it made, the increase of Twitter set of functionalities (search option, Tweet and Follow buttons and a lot of other stuff) and the advertising API.

Market experts believe that development of the platform is the most important direction for Slack, which makes the basis for the development of their future business. Also, this is the way they justify their own positioning as a centre, as a communication hub for those who has to collaborate at work and also for apps which these people use in their daily work.

One of the tasks given to Underwood is analyzing and forming packets of apps used by corporate clients. She will also have to create corporate platforms that can become a separate direction in Slack’s business. 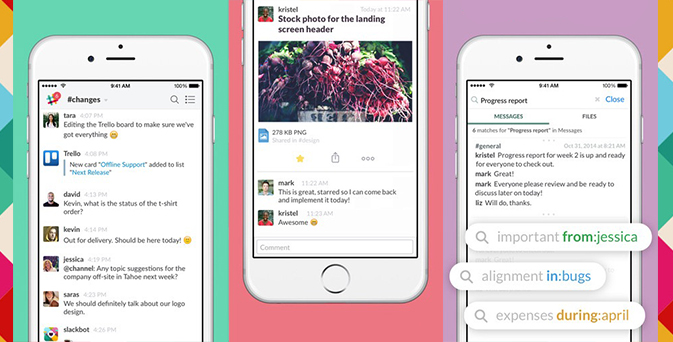 April is quite knowledgeable to make Slack management believe in her ability to be up to the tasks she is assigned with. Apart from working with the developers, which she did at Twitter, she has other type of technical knowledge that she used in Intel and Travelocity.