SLACK GETS UPDATED FOR ANDROID 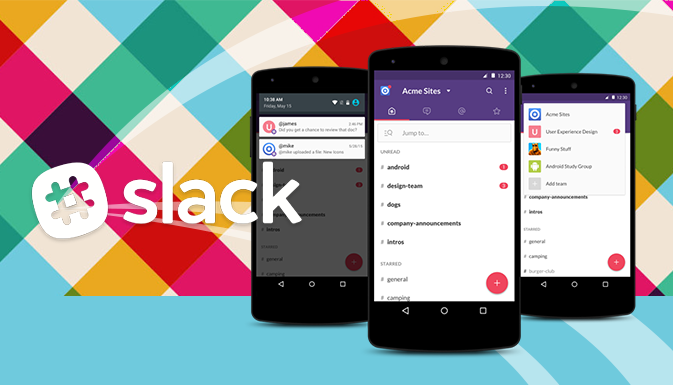 Home » All messengers » Slack » SLACK GETS UPDATED FOR ANDROID

Slack, the online platform that allows whole teams to communicate has updated its Android version and has given Slack for Android 2.0. The numerous updates include an improved usability and the upgraded design to comply with Google Material Design standards. 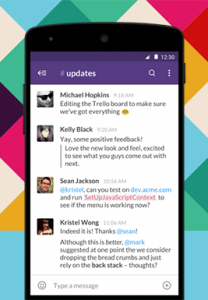 The design of the left and right drawers has been changed: now there are usual app navigation charts instead. They provide fast access to all the channels, private messages, ticked elements, etc. The new “jump to…” option allows you to get straight to the channel, group chat or message.

The message box has been upgraded too, now the Android app supports an option to format the full text of the message. The company management also commented that they respect their users’ choice to use emojis. This made them open access for relevant apps, which were developed specially for Android OS.

Among other new features are convenience and a dropdown menu which lets one select one’s team and a much better notification system. The official blog mentions a new button in the lower right corner for quick managing and creating channels, private messages or groups. The app has also got a new search functionality: from now on, you can look through search results in the so called “archive viewer” and see all of the correspondence.

When describing the new version of the app, the developers’ team also wrote in their blog that they have taken home users opinion regarding slowness of how channels are switched, regarding switching teams and overall navigation inside the app. The new release offers quite a powerful experience of using the app when you have no Internet access, since all the messages, which were downloaded during your previous visit, can be viewed and it is much more convenient and faster to move from one place to another. The app has got much better and the developers promised that it would get even better in the future. 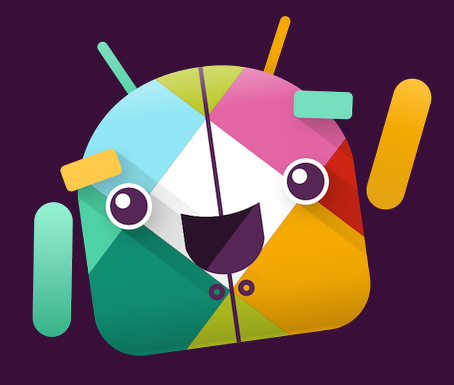