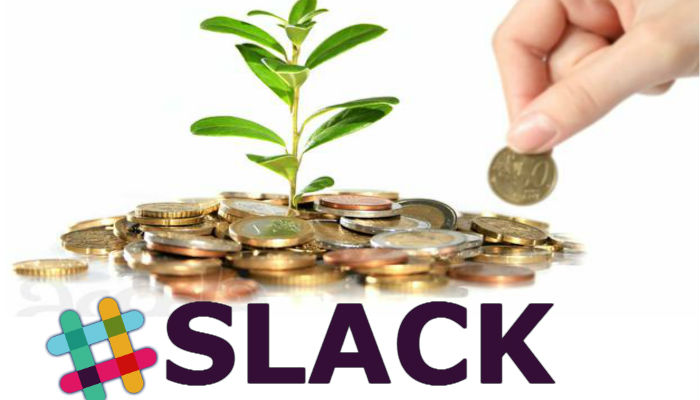 On April 16, the management of the team communication tool Slack announced that the last investment round has been closed. As part of the E Round, the startup raised $160 mln and was given a post-investment assessment of $2.8 bn. The creation of the Flickr co-founder, Stewart Butterfield, seriously added in value: in October 2014, its assessed value amounted to $1.12 bn.

Giving an answer to the question as to where the raised funds will go, he simply said, 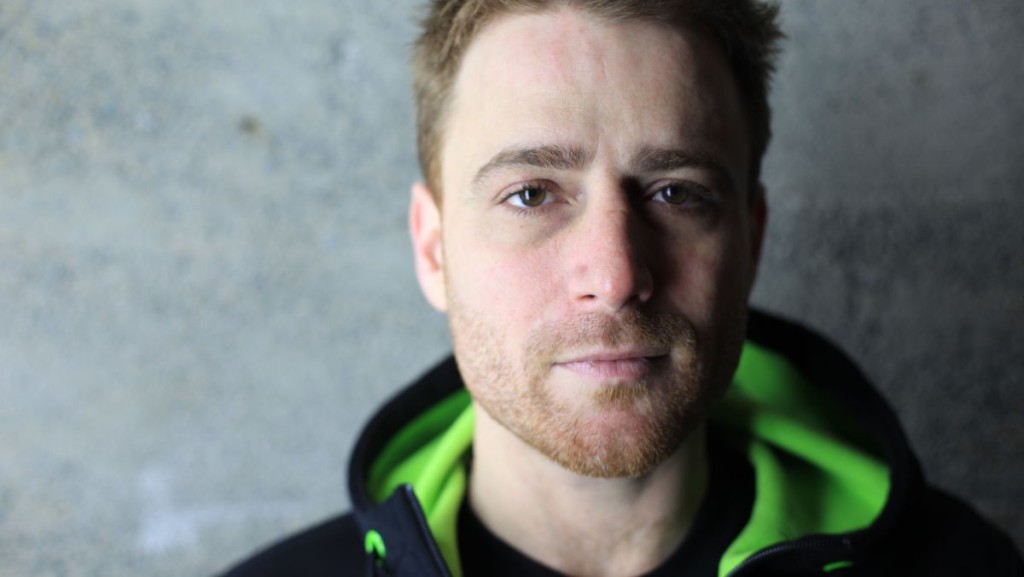 He also pointed out that Slack hasn’t even started to spend the $121 mln of investments raised in October last year.

Why raise funds then? Because funds are just out there, you just go and take them.

“It’s a long-term prospect we are talking about, says Butterfield. I’ve been over 20 years in the industry and now this is the best period during my time here to raise money. It would have been irresponsible not to raise those $160 mln with such a great assessment amount”.

This last round includes new investments from Horizon Ventures, from the fund of a Russian investor Yuri Milner (DST Global), Index Ventures, Spark Capital, and Institutional Venture Partners (IVP). Among those who are taking part in this funding round, there are also the previous investors: Accel Partners, Andreessen Horowitz, The Social+Capital Partnership, Google Ventures and Kleiner Perkins Caufield & Byers.

Investors and wide audience are paying so much attention to Slack for several reasons, two of which are fundamental: the speed of growth and customer attraction. Besides, the messenger app is awfully addictive: those who begin to exchange music tracks, documents and other files through Slack, get addicted and start using the app more and more often. The company already has 200,000 paid users (“paid places”, not companies). The list of customer companies include Adobe, New York Times, BuzzFeed, Liove Nation, HBO, PayPal and the US State Department.