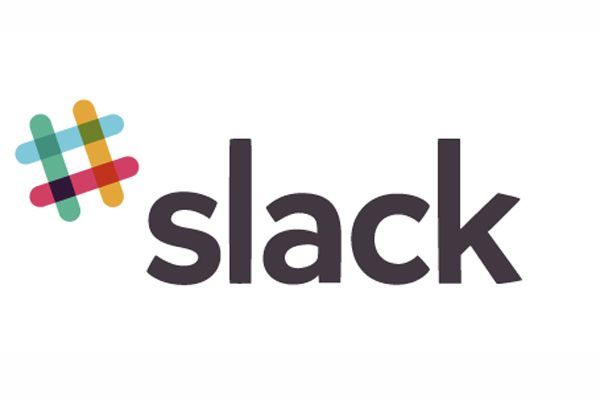 Slack is team communication for the 21st century

Anyone who has had the slightest experience working in teams online is bound to have heard at least something about Slack. The project, launched in 2013, quickly became one of the best group communication solutions among instant messengers. When Slack’s founders were asked to define their brainchild they called it ‘team communication for the 21st century’. It’s worth noting, that this statement is indeed fully justified. Excellent API, easy-to-use cross-platform clients and flexible configuration options. These standout differences attracted such companies as Rdio, Heroku, Soundcloud, that have successfully switched to Slack, created by Stewart Butterfield, Eric Costello, Cal Henderson and Sergei Murashov.

Thanks to their advanced and handy instant messenger Slack’s team was recently honored with the prestigious ‘Founder Of The Year’ award, similar to ‘Entrepreneur Of The Year’. This prize pushed Slack’s founders to the top of the pack and in front of creators of such famous projects as Stripe, Theranos, WhatsApp and Zendesk.