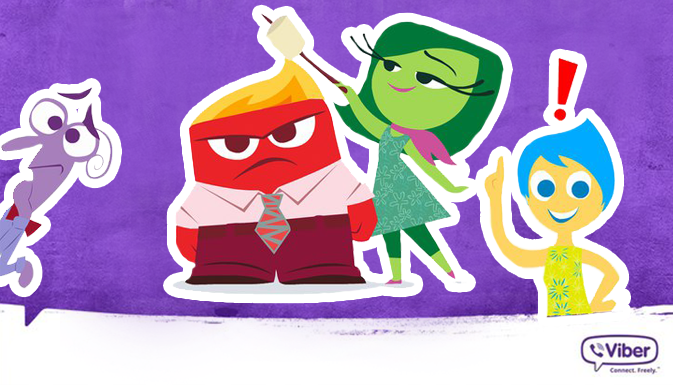 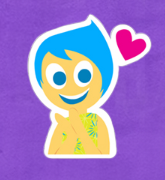 For the first time in its history, Viber Messenger has presented animated stickers. These are the characters of the new Disney/Pixar animation film Inside Out, who live inside the head of an 11-year-old girl called Riley.

Five manifestations of her emotions – Fear, Joy, Disgust, and Sadness – are going to entertain all users of Viber 5.4. and above in the form of animated stickers.

Alon Boroda, Viber Creative Manager, directly in charge of creating stickers, says that stickers now reflect almost all shades of emotions and have long become a sort of international language. According to him, this language helps to deliver important nonverbal messages, which are impossible to express by means of text. The fact that this way of communication is efficient and popular can also be confirmed by the fact that last year stickers were sent over 20 billion times.

This is not the first time Viber and the Disney studio have cooperated: earlier a Mickey Mouse sticker pack was available in the sticker atore. That pack consists of static stickers with the studio’s most popular character. By the way, these stickers are paid too.

According to Viber reps, cooperation continues. Earlier static stickers from the Inside Out movie appeared in Skype as well. 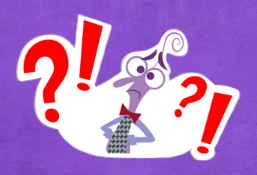