WILL THE LATEST VIBER VERSION OUTDO WHATSAPP AND SKYPE? 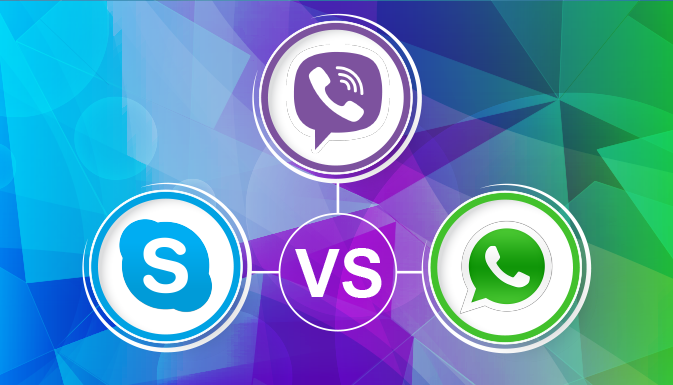 Viber is by far not a new name in the spheres of modern technologies and data exchange. This free messaging app met user expectations a long time ago.

Viber appeared in 2010. The new app became largely popular and became serious a competitor for Skype and WhatsApp. 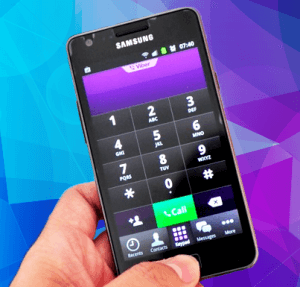 It is no secret that people are inclined to choose famous brands, like Skype. But just come to think of it – within only 5 years the new messaging app called Viber managed to collect a user base of 500 mn.
Skype user base is over 800 mn, among who there are far fewer active users.

As for the WhatsApp application, it is the most popular of the three. It possesses over 800 monthly active users.

What made Viber popular was the fact that it is free to use, and thus it lured away lots of Skype users. The thing is that Skype offers the VoIP service and Viber offers free calling. Technically, it does not make much difference whether you use VoIP or not – either requires Internet connection. However, users prefer the free calling offered by Viber on a simpler basis rather than the additional Skype service.

Viber improves the quality of calls 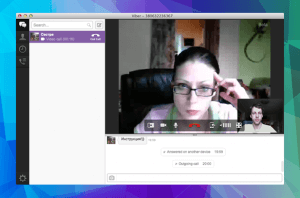 The updated app version is expected to have both insignificant and quire substantial changes. The latter are expected to let you get a different view of Internet connection. This is quite an option, since recently WhatsApp has been getting more and more complaints due to the low quality of calls.

Competitors’ drawbacks can prove advantages for other apps. At the moment, Viber is offering improved quality voice calls compared to the previous version. Also, voice is no more lagging behind during calls, noises in the background have been reduced. From now on, Viber calls will be available in HD quality.

Data exchange is what a lot of people need and often use. This service in messaging apps used to be slow, but Viber developers have solved this too.