SNAPCHAT TO ATTRACT USERS WITH NEWSFEEDS 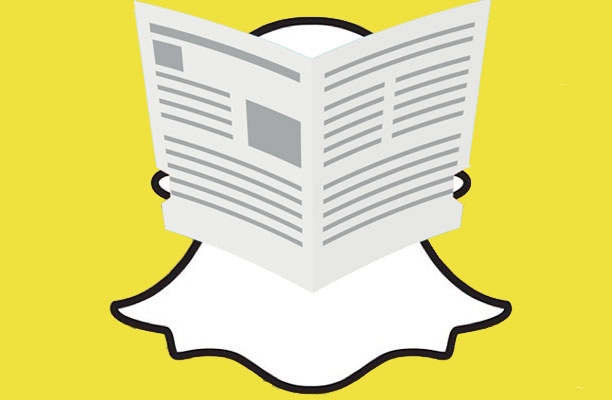 The other day, the Verge reported that Snapchat photo messenger targeted at young audience has added newsfeeds to its structure. This is one more evidence that Snapchat management is eager to involve a larger number of active users.

The company spares neither effort, nor funds for that; and, as we have written before, is luring top performers of competing companies. For example, the fact that the famous American journalist Peter Hamby is leaving CNN to work as the head of the new Snapchat division sounds shocking to many. Because so far the startup is not even planning to create its own news content but it is only going to use material from other web resources. Although, considering the pace the company’s developing at and its active raise of investors’ money, the messenger may use its base to create a whole media corporation in the near future. 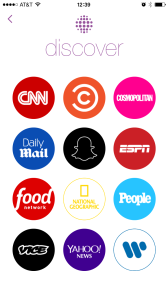 Snapchat has already got some experience working with the Discover media portal. It consists of 11 channels, including CNN, Cosmopolitan, National Geographic plus Snapchat’s own channel. There is no precise data as to the number of Discover users; however, a lot of experts believe that this Snapchat feature is pretty popular. So, it is no doubt that this news division, especially under such management, will increase the number of the IM app’s users by a certain figure.