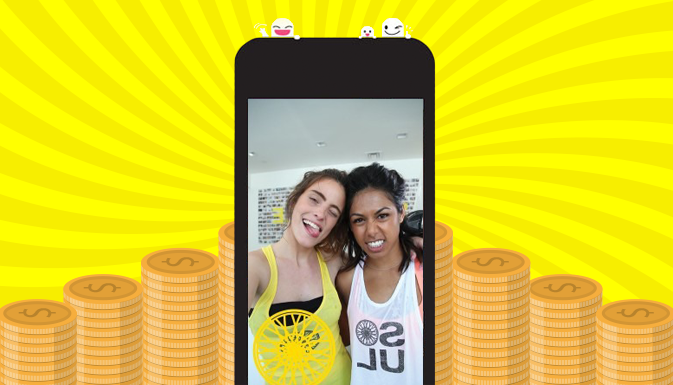 At last, Snapchat is beginning to monetize in the way that users will most certainly like. The company has now allows using its geofilters by large and small businesses as part of the new monetization strategy. Observers have already pointed out in their articles that this solution is probably one of the best.

McDonald’s was the first company to try it out and since June 15, it has been running its advertising campaign in the messaging app. As part of this new campaign, any customer, when he or she comes to any of the 14,000 McDonald restaurants in the US, will be able to use branded geofilters. 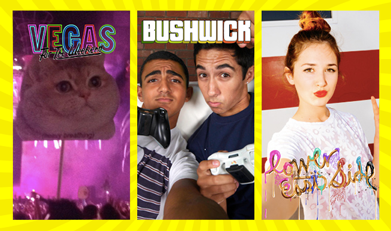 Let us recall that Snapchat introduced geofilters in 2014. The messenger’s users can take advantage of filters specific to different locations, which can be laid over photos or videos. Earlier, we have posted an article on how to avoid graphic restrictions and benefit from filters specific for various parts of the world.

The innovation became popular very fast, since now users can show their friends in a stylish and contemporary manner where a snap was taken. A snap is a photo or video taken with the app that is built into Snapchat. Already over a million of daily sent messages are decorated with images specific for various locations. 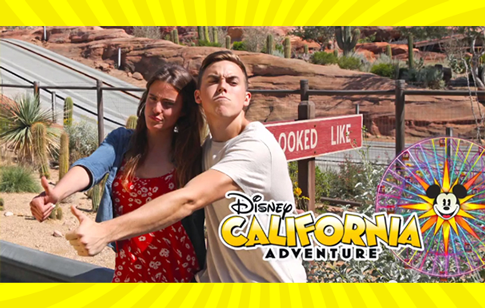 In December last year Snapchat offered its users to suggest their recommendations regarding the implementation of new location-specific filters.

Adverts, placed by companies, will be marked “Sponsored” but they will be used as standard Snapchat filters.