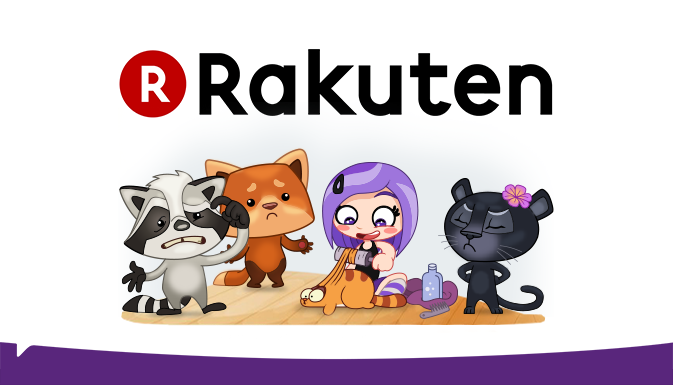 Mass media in the Philippines has been active spreading a rumour that within a few weeks Viber messenger is going to release its own payment system in this Asian country. 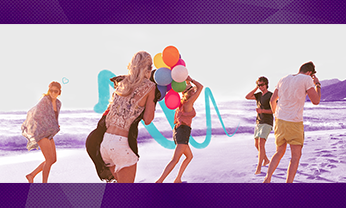 The exact name of the new payment service has not been publicly announced yet but most observers are positive that it will be Viber Pay. The payment system will allow the messenger’s users to send virtual cash over to one another; it is also expected to be used for paying for services and making online purchases.

Most certainly, the target audience of Viber is the 12 million Filipinos who live abroad and annually send home $25 bn. Taking into account the fact that the majority of labour migrants keep in touch with their families particularly through Viber, the messaging app already has a secured market share for its new service.

The platform on which Viber Pay will be based is believed to be Globe GCash.

Viber’s share in the Philippine market constitutes 35% (WeChat takes 30%, then goes Line with its 20%). This situation makes the payment system release quite a logical move. Rumours have it that Facebook Messenger (even though, it is not by far the leader in the region) plans to do the same thing. Mark Zuckerberg’s brainchild is quite popular here and this is good enough at least for testing the new service. 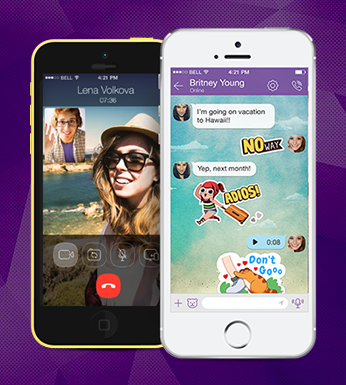