KIK’S 30 ENGINEERS PER 200 MILLION USERS. YOU DO THE MATH 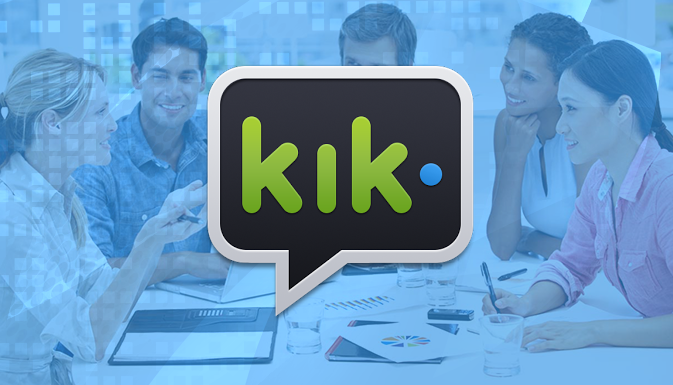 Kik texting app is constantly being improved. Not too long ago, Kik added the option to send videos in chats, after which users were presented with the option to independently create emojis. Next, the project’s team decided to have some fun and juggle some stats around.

Developers specifically stated that more than 200 million people worldwide use the app for communication. Thirty specialist are involved in providing the highest quality, implementing user demands, and creating a simple yet function-filled application. Based on these figures, Kik’s team made the following conclusion: 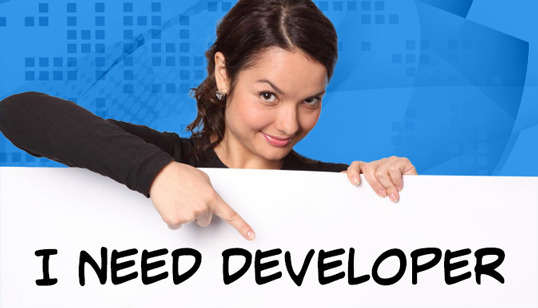 A single developer per 7 million users!

To get a good feel of the correlation let’s compare it with something we all know.
The number of ants per person in the world is the same as Kik’s developer-client proportion.
So is the amount of One Direction Twitter followers per group member, and the number of blades of grass on a soccer field. 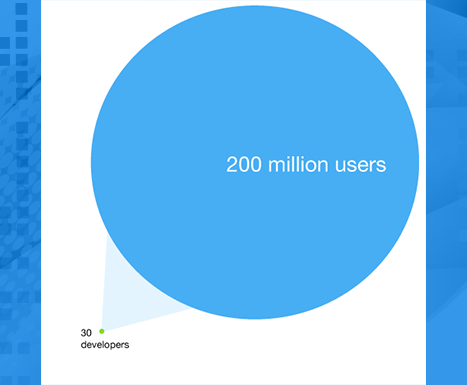 The other day Kik reported that since the introduction of promoted messages over 350 million were sent. The ‘spam messaging’ function gives brands the opportunity to get into user contact lists. Thankfully, it won’t pressure anyone, so, add brands to your contact list only if you want to follow them.