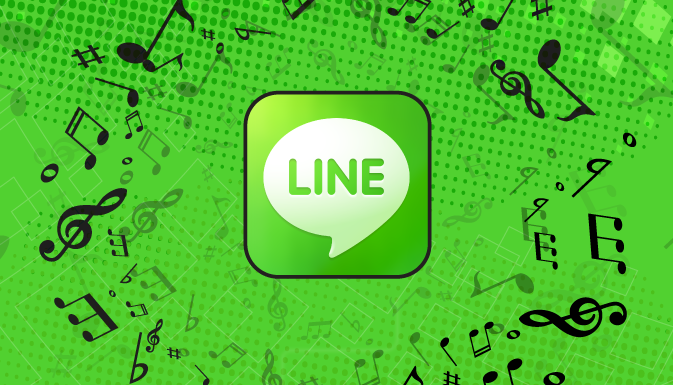 The application for instant communication from the Land of the Rising Sun, Line, is supported by 205 million active users. Its developers are currently engaged in making a push for the entertainment business. Hence all the testing. They want to see how well the app transfers music tracks offline. 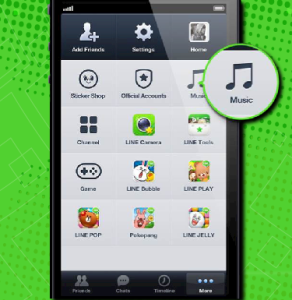 Line’s new function, like many others, is being tried out in Thailand. The service is available on iOS and Android platforms, but it will also be built into the app chat, so that users can share different tunes.

The exact number of available tracks remains a mystery. The firm has put pen to paper with many Thai music labels, meaning only one thing: hundreds of thousands of various songs will be available in the region. Thailand is home to more than 30 million registered Line users, coming in second after Japan – its largest market.

Thailand is sort of a ‘check-out station’ for quite a few applications, including video-sharing website YouTube. Later this stepping stone permitted Line to expand its market thanks to Taiwan, and become the third largest market in the world. They try to read user purchasing tendencies, which is why the company is going to develop a grocery delivery service.

Going back to the music streaming service – Line gives users a free month with the app, but, if you want to go on using it, Line will charge you $2 a month. The expected plan is that the messaging app will convince users that the application is worthy for the every-day user and the majority won’t mind paying a few bucks on a monthly basis.

More than half of the company’s income comes from gaming. However, Line is by far the best application in Asia, which is why it must think ahead about future updates in order to attract the most number of users. 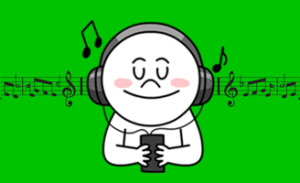 Take WeChat, for example. It is the most popular messaging app in China that specializes on e-commerce, but does not draw the line there. It offers other services, including gaming. Korea’s top texting app is KakaoTalk that also offers a way to make payments and even order a cab.

Line isn’t lagging behind in this regard and also includes a payment service; ever since they launched their own taxi-hailing service they’ve been able to compete with Japan’s Uber.

The service is expanding its specter of operation and is coming out with iOS and Android versions, opening up opportunities to reel in more users. Bloomberg reported this week that in September Japan and the USA are to start working on a mutual development project. Line spokesperson stated that more users and investors would be attracted, if the app grows beyond the Asian market.