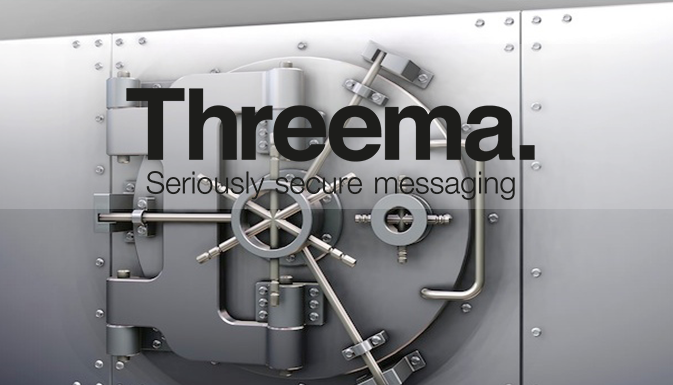 An independent audit has confirmed the security of Threema messenger. Recently, a respected independent Swiss lab put Threema to a severe test. The app passed it successfully and got a certified confirmation of high quality of the messenger’s data transfer system. 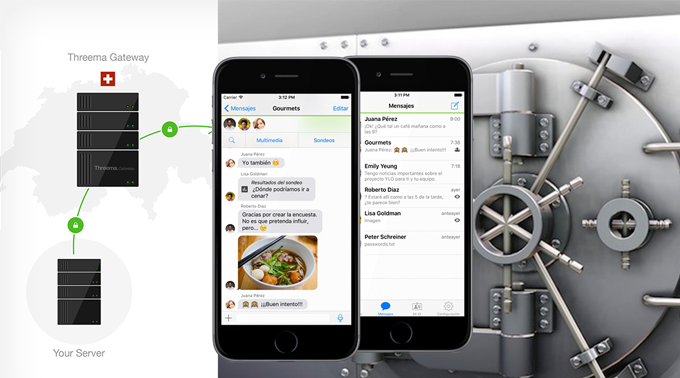 Subject of the audit were all aspects to do with the security of the app’s Android and iOS servers. The Threema team provided access to all of its servers and its source code for examining.
Threema expected to get two aspects confirmed.

The first one – any information exchange conducted in the app (group chats, media sharing) is done via the end-to-end encryption method. Second one is that user data is processed on mobile devices, not on the messenger’s servers. The audit confirmed both of these points. 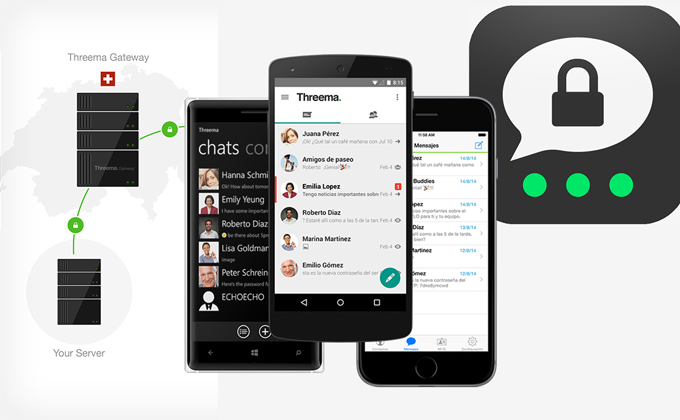 The auditing agency also concluded that:

The Threema team wants to turn its messenger into a more secure app and therefore gets such research work conducted. Stay alert! Let your correspondence always be anonymous and secure!