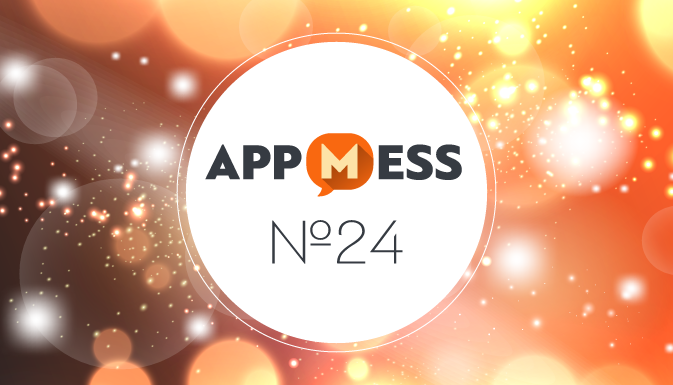 That’s it for the week. Communicate in real life, communicate online and see you next time!