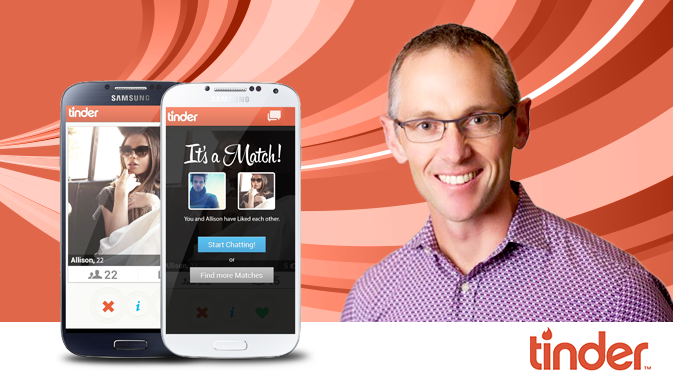 Tinder has announced that former eBay and Microsoft man Hugh Williams has been hired as the new Vice President of Engineering for Tinder development team.

William’s last employer was Pivotal Software, where he occupied the position of Senior Vice President in charge of data and application teams. Prior to that, Tinder’s latest signing served at eBay, where he dealt with platforms, UX, search mechanisms as well as big data technologies. Before that, Hugh was engaged with Microsoft Bing’s search division.

Commenting his appointment Mr. Williams said that he’d spent a lot of time solving data problems and used large chunks of customer data to continuously improve the product, something that is of utmost importance for Tinder. He added that they are looking for user feedback to push their product in the right direction. Hugh mentioned that Tinder has a large playing field, but it looking to expand it. Since Williams loves complicated distributed systems, he sees his new job at Tinder as a very exciting opportunity. 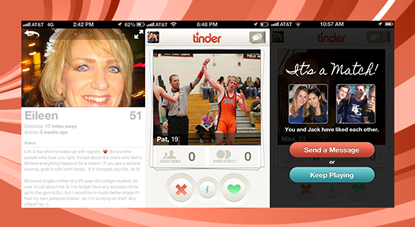 Today, Tinder is really after product specialists and engineers in a move to strengthen its position after last year’s unveiling of Tinder Plus.

Tinder CEO Chris Payne stated that the app’s matching aspect gets top priority today, although the messaging component still needs to be heavily worked on. He added that a lot still needs to be done on every aspect including matching and texting. Only then can Tinder start actively data mining in order to improve and make inner-user communication easier.

Anyway, the main task that Tinder faces, according to Payne, is scaling. The company believes that Hugh Williams is the man for the job. They hope that he can convert these countless swipes into quality connections.

Tinder’s newly-appointed VP of engineering is happily married with two kids, hence, he never really had a need to get into the whole swiping business, but he stated that the tables have now turned and he’ll be doing a lot more swiping in the future.

Williams explained that Tinder took off on the idea to connect people in the world of dating. He continued and said that there is a humongous opportunity to connect people for all sorts of reasons. The dating app expects to become such a tool to offer people the most relevant solutions for every possible scenario.

Payne decided not to go into detail regarding Tinder’s possible future matching projects of platonic or professional nature. Instead, he said to keep following the news.