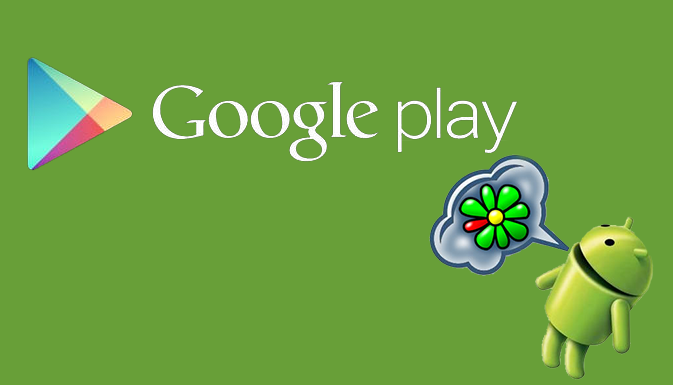 For many people ICQ is not just an ordinary messenger. This particular app introduced the whole planet to the world of instant messaging and was the cause for people spending long hours chatting in groups or private conversations. The particular ICQ notification sound of a new incoming message is always recognizable too. It was ICQ that was used before the first smartphones or currently popular messaging apps arrived. 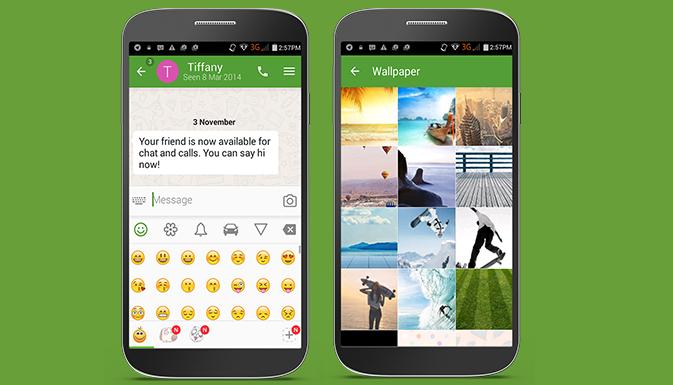 However, during the time when messaging apps rushed to update and improve, and new ones kept emerging, ICQ remained classics that everybody knows but hardly anyone uses. However, the recent updates it has made for Android devices have taken the messenger to a much higher level than it had been on before. Now users can save the received images and the list of calls. The design can be adapted and adjusted to match the colour range of the avatar. A special section for making audio and video calls and floating buttons has been added too.

It was exactly the most recent update that the messenger was acknowledged for – it was mentioned in the “Editors’ Choice” section of the Google Play Store.

This section contains the list of the best, in Google’s opinion, Android versions of apps and is available for viewing by users all over the world. When choosing apps for this category, the Google Play editors’ team considers the level of their popularity, innovative use of the Android technology and usability. Apps that get on this list remain in it forever and include apps for all devices from a smartphone to an automobile. Due to this fact, ICQ may be recognized not only as a high quality product; it may also well expand its user-base.

Who knows, maybe the Editors’ Choice award is one of the many steps ICQ is planning to take to return its previous glory.