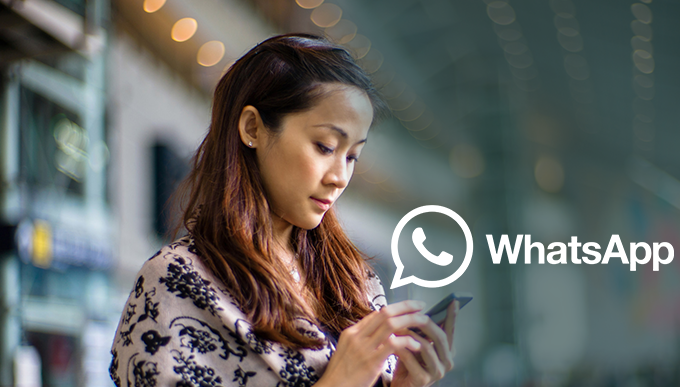 The popular WhatsApp messenger is keeping to the already long-standing tradition of introducing regular updates. On average, every week users get a new Android version of the app. Sometimes, the messenger team just do bug fixing. However, sometimes they add new functionalities. 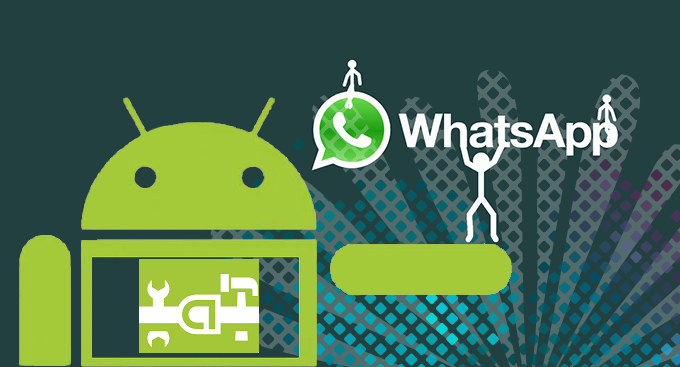 This week is not an exception. The WhatsApp team has put its efforts in adding new emoji and introducing support for two languages – Urdu and Bengali.
These are rare languages, you would probably say. True. However, WhatsApp is doing its best to deliver its services to users from all over the world, since competitors have long been breathing down its neck.

The new emoji include more images of animals and people, whose skin colour users can choose themselves. WhatsApp here seems to be positioning itself as a passionate fighter against racism. 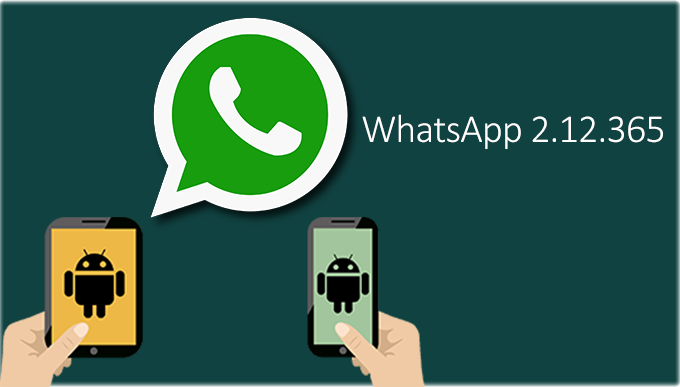 The messaging app seems to be always yearning for changes, it is moving towards progress fast and on a regular basis. Although, you be the judge of how fast this is happening. The voice calling feature added in February has just recently begun working with no failures. Despite the bugs, though, calls are working better than in Viber but worse than in Skype so far. That leaves a lot of room for improvement!

The new beta-version is not available for download in the Google Play Store but you can get it on other websites. That is, of course, if you also a fan of constant updates and changes.