Messaging Apps Are Watching US 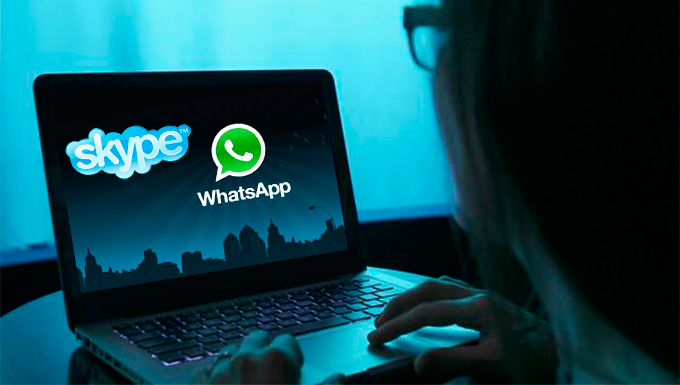 Ever since Edward Snowden made his statement, users who were worried about the safety of their communication are now just plain paranoid. Many users feel as if they’re secretly being watched, and, as a result, they are forced to be on full alert around the clock and keep their personal data under full lockdown.

As it turns out, their suspicions were not as groundless as they initially thought. 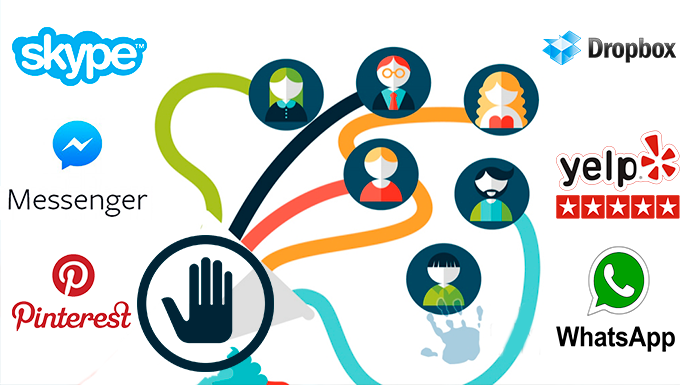 ZDNet journalist, Zach Whittaker, turned to an app called DTEK for help and found that messaging apps like Skype and WhatsApp frequently grant access to such user data as location, contact information, texts, microphone and camera.

When you first install the app, it asks you to give it permission to use your camera, microphone and other personal user information, and then it looks through it every now and again without the owner’s knowledge or consent.

According to the results of the experiment, it was revealed that over a period of three days Facebook Messenger accessed user contact lists 78 times, Pinterest – 11, Dropbox – 8, Facebook’s Instagram – only 3 times, Yelp – 165, WhatsApp – almost two and a half thousand times, and, lastly, Skype viewed our contacts a whopping 3,484 times! 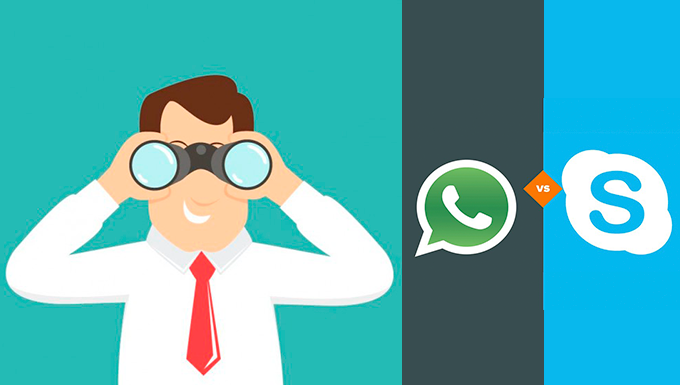 Facebook failed to give a clear answer to the question why it accesses user data so often. Skype’s spokesperson, however, said that the “service updates user phone books frequently to maintain an up-to-date list of Skype friends as well as information about their status”.

Having analyzed the results of the experiment, it seems that users will have quite a decision on their hands: look for a new messaging app or accept the fact that personal data hasn’t been personal for a long time.