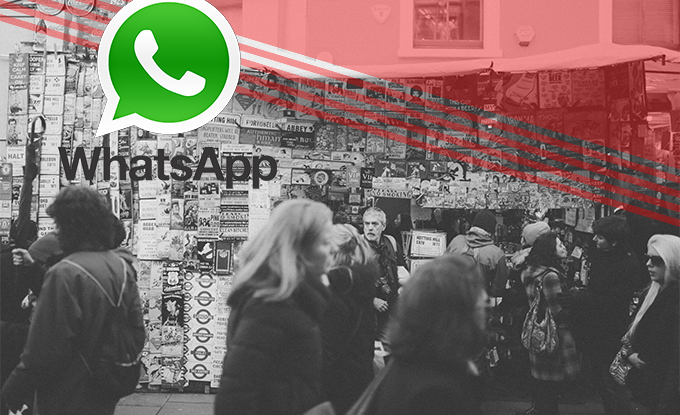 “The information comes from the parent board of 5th grade of another school: One of the parents works in the State Duma… she said that FSB reps spoke there… it was said that the information could be shared only with close relatives. DO NOT go to public places with many people, shopping malls, and entertainment centers. A series of terrorist attacks is being prepared due to Russia’s actions in Syria… Dear parents, please take notice. According to the Ministry of Internal Affairs, 18 suicide bombers have been sent to Russia; a terrorist attack could happen over the weekend in large shopping malls. Warn your family and friends. Please take this seriously. The same message was sent out about Moscow!!!” reads the message.

The information was momentarily spread among people’s contacts and soon covered practically all messenger’s users in the country.

In fact, this was not the first warning of a possible terrorist attack spread via WhatsApp. Just the other day, November 10, parents of preschoolers and school students in Kazan received a similar, but shorter message.

“Dear parents, please take notice. According to the Ministry of Internal Affairs, 18 suicide bombers have been sent to Russia; a terrorist attack could happen over the weekend in large shopping malls. Warn your family and friends.”

The news naturally caused quite a stir. Some school and kindergarten teachers appealed to the parents not to let their children out of their homes, all the while special services have remained silent neither denying nor confirming the possibility of imminent terrorist attacks. 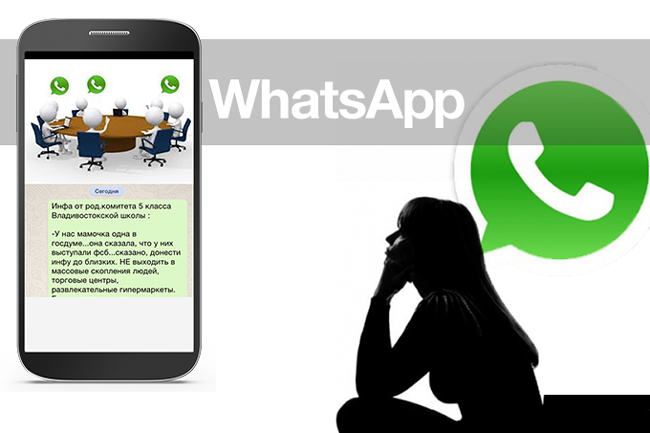 While the parents are panicking and the authorities are checking information, more new information is being added to the messages, sometimes with details of the place and time of the terrorist attacks.

The situation is further aggravated since because of the increase scale of message distribution the chances of finding the sender and find out the reasons behind it – to warn or spread panic – are now slim to none.

It is also unknown whether WhatsApp will react in any way to this incident.