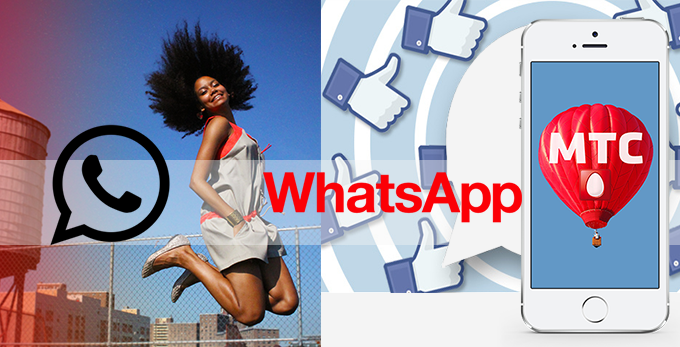 The fact that messaging apps are doing so well is haunting their competition – mobile operators. Some mobile communication companies try to improve their product by offering free calling and texting. Other companies provide a wider range of services. However, in general, mobile operators perceive the growing popularity of messengers as a harsh reality and they attempt to get every benefit they can out of it. 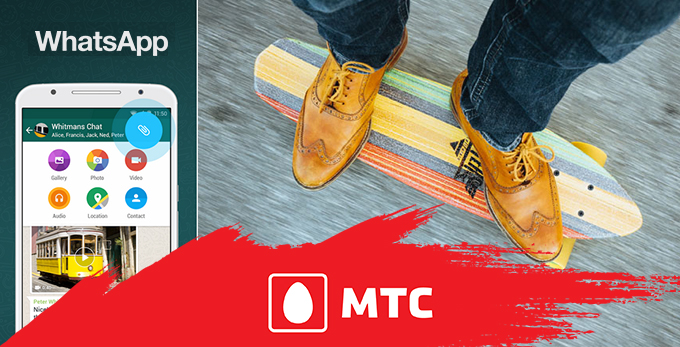 For example, mobile operator MTS Ukraine launched a new type of service called WhatsApp Unlim. Every prepaid MTS user that activates the service will be able to communicate through one of the world’s most popular messaging apps without laying down money for Internet traffic. 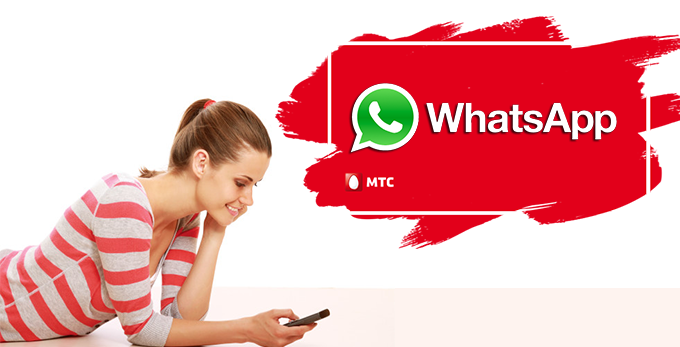 Users can activate WhatsApp Unlim themselves for an indefinite term. Activation doesn’t cost any money, but you will have to pay around $0.01 on a daily basis, which is cheaper for local residents than sending a standard text message.

It still not clear if MTS plans to release similar services for other popular messengers.