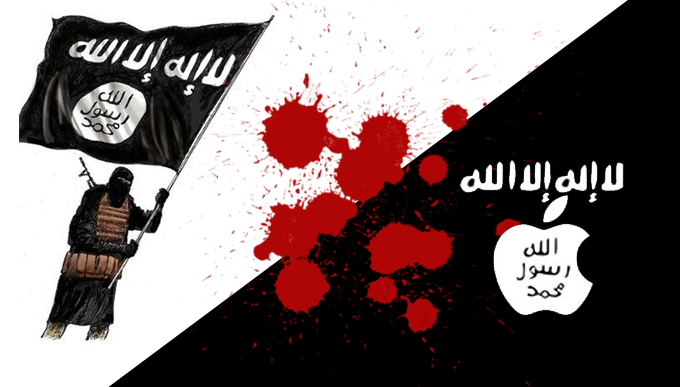 Passions had very little time to die down around the fact that terrorist organizations are using Russian messaging app Telegram. In fact, so little time has passed that new facts have already come to light surrounding the use of another messaging app by terrorists.

The editorial staff of American magazine Wired told its readers that one of ISIS’s online forums contains a security manual that specifically instructs terrorists to correspond via Apple’s very own messaging app. 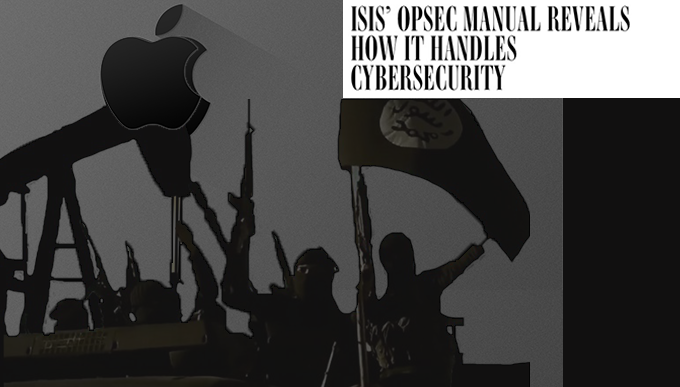 Many rumors have circled around the fact that the CIA is allegedly using iMessage to collect mass amounts of data, like fingerprints, on individuals suspected of links to terrorist groups. However, either the terrorists failed to hear any such information, or it is no more than a rumor. Nonetheless, the retrieved terrorist attack preparation instructions clearly state that iMessage and FaceTime are the best messaging apps out there.

As for the manual itself, it, unfortunately, does not hold any useful information that could help prevent future terrorist attacks. Its sole purpose is to provide terrorists with recommendations on how to behave and what messaging apps to use. 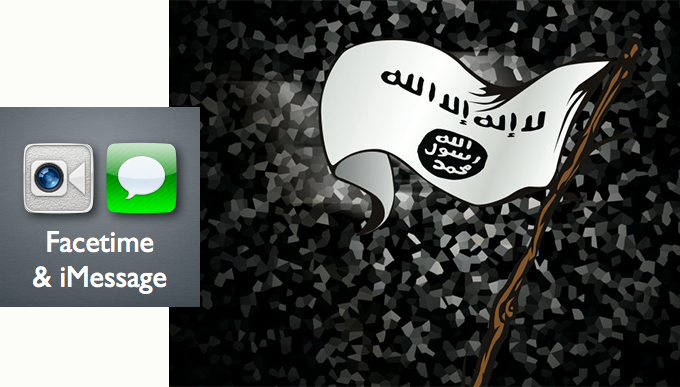 We are yet to see how such news will affect the fate of the aforementioned messaging apps. In the meantime, the fact that Apple CEO, Tim Cook, is refusing to satisfy government requests on user data is only adding fuel to the flames. Cook said that iMessage uses end-to-end encryption, which implies that even the company’s software engineers can’t gain access to user correspondence.