TELEGRAM WANTS TO SAVE ITS REPUTATION 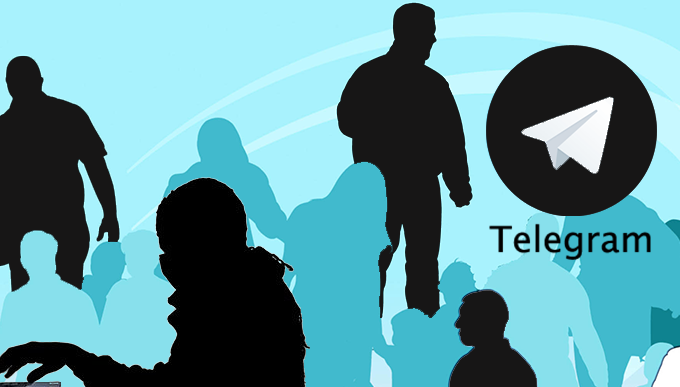 Home » News » TELEGRAM WANTS TO SAVE ITS REPUTATION

Russian-rooted Telegram service seems to be tired of all recent accusations to do with the ISIS. Recently, there have been plenty of reports saying that Telegram has become a ‘hot new thing among jihadists’. The messaging app uses an encryption system, so all correspondences are secured. This provides ISIS fighters with opportunities of communication when preparing acts of terrorism, without having to worry about being caught. 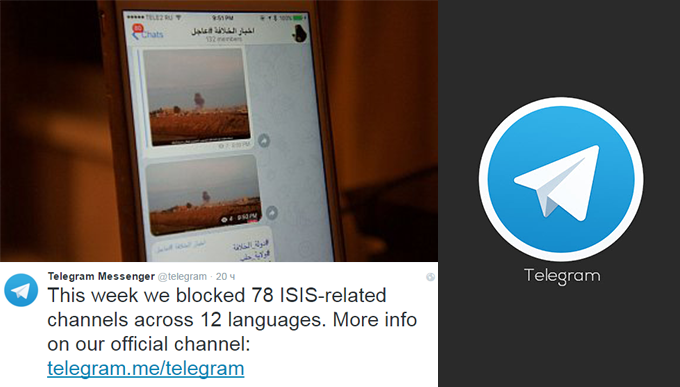 Telegram developers became concerned that their messaging app might be used for spreading ISIS propaganda. Therefore, a special button is going to be introduced soon. This button will let users report public ISIS channels they may come across and send in complaints about their content.

So far, 78 terrorist channels, where people are advocating violence, have been banned. 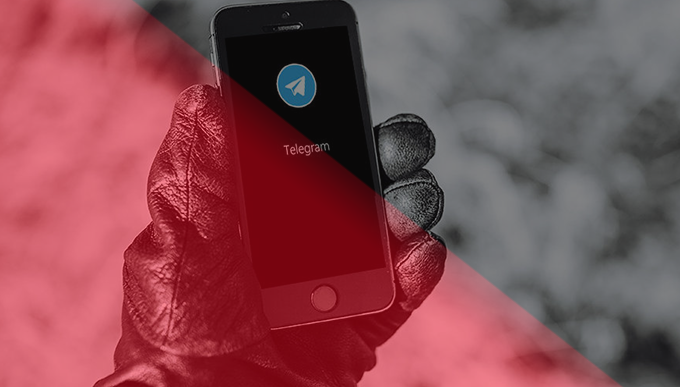 The Telegram CEO Pavel Durov pointed out that only public channels could be banned. Private chats will remain secured.